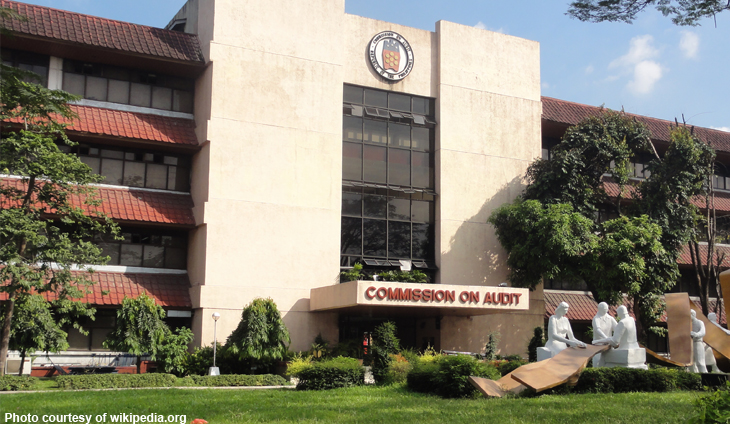 The Commission on Audit (COA) has sought an investigation by the Ombudsman against former Securities and Exchange Commission (SEC) chairperson Teresita J. Herbosa and four others over P92.74 million in illegal salary increases in 2012.

In a recent decision, the COA proper also affirmed the September 14, 2014 notice of disallowance and the June 14, 2016 ruling of the National Government Sector-Cluster 2 that required SEC officials to return the questionable expenses to the treasury.

The COA ordered the Prosecution and Litigation Office’s Legal Services Sector to forward all records of the transaction to the Ombudsman for the filing of appropriate charges against the liable persons.

The COA exempted other SEC executives and employees from liability, citing that they were in good faith as they were passive recipients of the salary increases.

Auditors questioned the salary increase for lacking the approval by the Office of the President (OP). They also noted that the rules required that the SEC’s retention income be used to augment the agency’s maintenance and other operating expenses and its capital outlay, and not fund wage adjustments.

Herbosa claimed that the Department of Budget and Management (DBM) assured the SEC that it would make a favorable recommendation to the OP. Yet, even as the COA granted a time extension, the SEC failed to submit the OP’s approval.