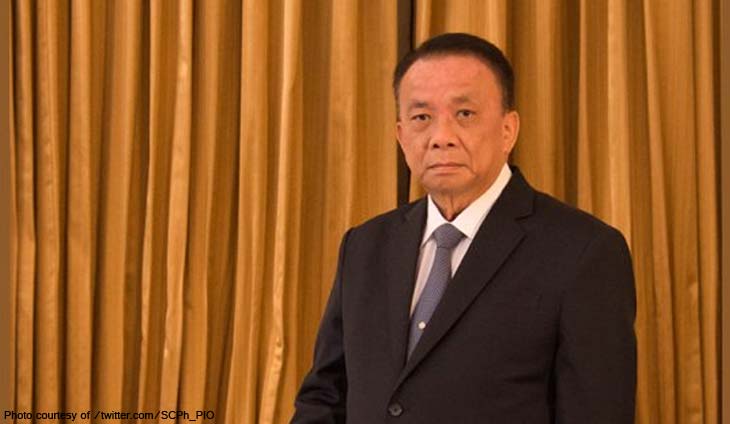 CJ’s works, collections up for display in Judiciary Memorabilia Hall

The works, mementos, and personal collection of Chief Justice Lucas P. Bersamin will be showcased in the “Featured Magistrate” section of the Judiciary Memorabilia Hall starting on October 10, 2019, at 9:30 A.M.

The Judiciary Memorabilia Hall, located at the third floor of the Old Supreme Court Building in Taft, Manila, used to be the Old Session Hall but was converted into a gallery early this year upon the initiative of Bersamin.

He found the Old Session Hall unutilized so he decided to convert the same into Memorabilia Hall. “[T]his was where many of the dramatic legal arguments were made by lawyers….This was also the place that I signed the Roll of Attorneys. I also took my oath as a Regional Trial Court [Judge] here before Chief Justice [Claudio] Teehankee,” Bersamin during its inauguration last June 11.

The Judiciary Memorabilia Hall is an area to honor and keep alive the memories of its past Chief Justices and Associate Justices as well as to feature its incumbent magistrates. It has various sections including a photo gallery of the incumbent justices placed above their seats at the Bench, as well as separate galleries of the photos and retirement books of the past chief justices and associate justices of the SC.

The winning entries as well as finalists of the paintings during the 1996 Search for Muralist to Portray the History of the Philippine Judiciary are also on display. The Hall also includes a lounge for the Ladies’ Circle, composed of the spouses of the SC Justices, and a gift shop.

Atty. Joyce Jazmin G. Dimaisip-Cunanan, Acting Chief of the SC Library Services, serves as the curator of the Judiciary Memorabilia Hall. It is open from Mondays to Fridays, 9 AM to 4 PM, except during holidays. Visiting groups can schedule a tour in advance with the SC Public Information Office or the SC Library. Walk-in groups will also be entertained. Admission is free.