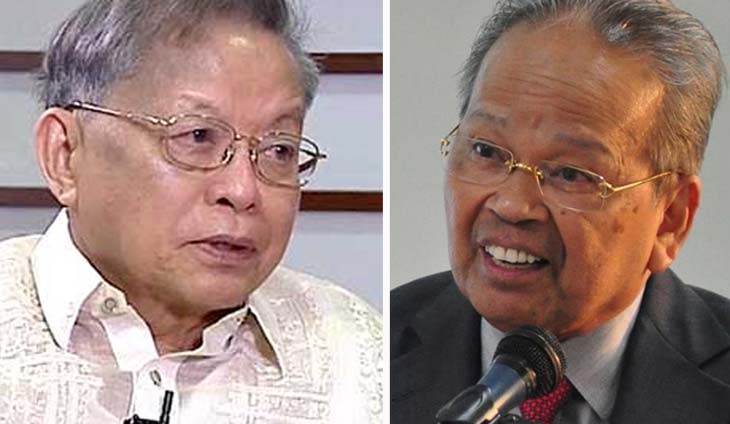 Puno cited the 2003 Supreme Court decision on “Associated Communications and Wireless Services United Broadcasting Networks vs. National Telecommunications Commission” as basis for his opinion. Puno said the SC ruled that the NTC does not have the power through a provisional authority to allow ABS-CBN without a franchise.

But Panganiban claimed his former colleague was wrong.

Justice Secretary Menardo Guevarra opined that Congress can authorize through a concurrent resolution the NTC to issue a provisional permit to allow ABS-CBN to operate after the expiration of ifs franchise on May 4 while Congress tackled the 11 bills seeking its renewal.