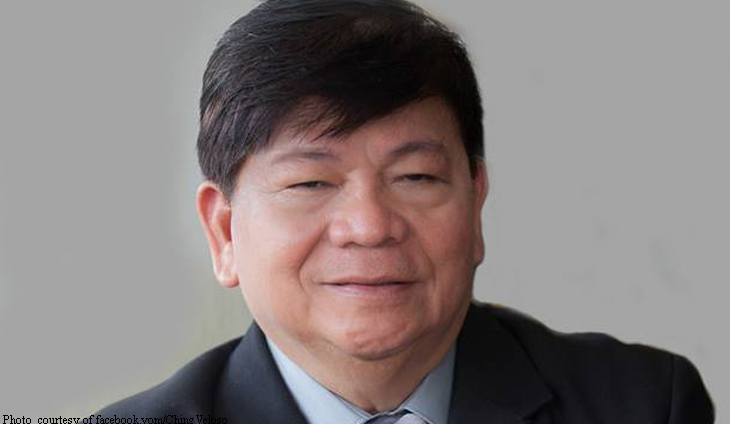 Ching Veloso cleared from narcolist thanks to CA contemporary

Abogado and Leyte Congressman Vicente “Ching” Veloso scored vindication from the Duterte government’s list of supposed politiko drug protectors from the Court of Appeals, his workplace for over a decade.

Veloso, a CA associate justice from 2004 to 2015, secured a favorable decision to his request for writ of habeas data as the court ordered the Philippine National Police to destroy “all documents, records and information” that served as basis for including him in the government’s narco list released in 2019.

“They are further ordered to rectify the said narco-list and delete the name of the petitioner therein,” the June 8 resolution of the former special 8th division of the court read, penned by Associate Justice Apolinario Bruselas, Jr.

Bruselas is Veloso’s contemporary in the court, with the two spending 10 years together as fellow justices. The abogado politiko was only ahead by a year, having been appointed in 2004 while Bruselas came in 2005.

The two other members of the division are younger: Associate Justice Germano Francisco Legaspi and Ruben Reynaldo Roxas entered in 2015, with Legaspi taking Veloso’s seat a day after he reached 70 years old.

Bruselas went the extra mile and told law enforcement to never again mention Veloso “in any publicized derogatory list that fails to follow due process and from taking any further courses of action in direct relation to the documents, records, and information” that led to the 2019 narco list.