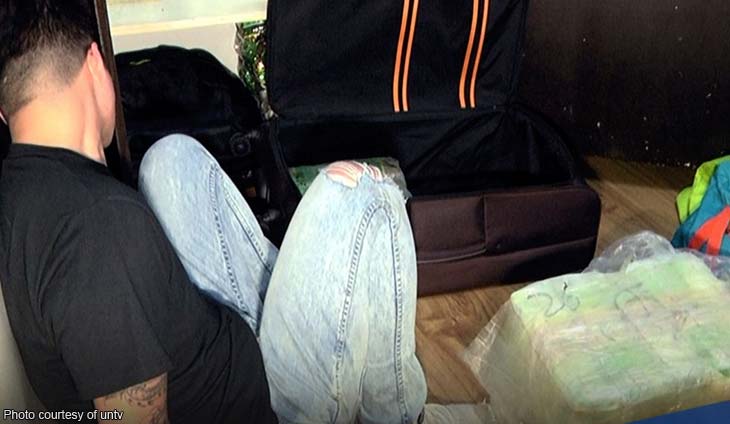 Formal criminal charges have been filed by the Philippine National Police against a suspected big time Chinese druglord recently arrested with P2.5 billion worth of shabu during a buy-bust operation in Makati City.

This as the PNP-Drug Enforcement Group brought suspect Liu Chao, 31, to the Department of Justice for inquest proceedings on Thursday afternoon.

Polics confiscated 371 kilograms of shabu from Liu Chao during a drugs sting, which was one of the biggest drug seizures by the PNP in 2019, and the Duterte administration.

The illegal drugs were wrapped in plastic and labeled as dog food to avoid scrutiny.

The operation was mounted in a warehouse in Makati City , with cops catching the suspect through a buy-bust operation. Because the suspect did not speak English or Filipino, cops had to use a translation application for the buy-bust exchange.