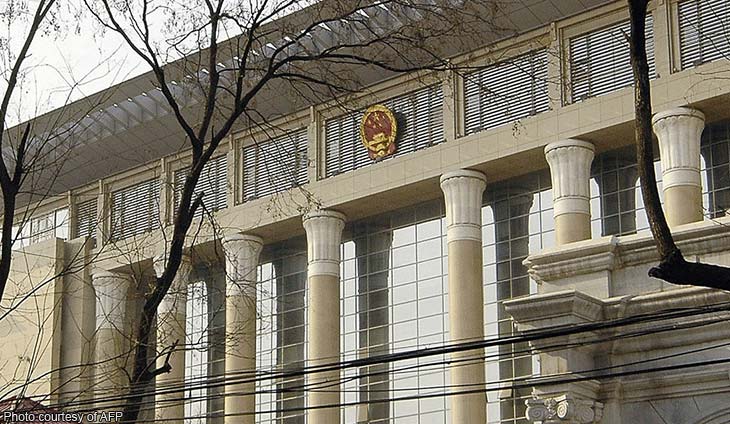 A too-harsh crackdown on online rumours during China’s deadly viral epidemic had undermined public trust, the country’s top court said Wednesday, in a highly rare rebuke of the police force.

China has been battling the spread of infection that has surpassed the global reach of the Severe Acute Respiratory Syndrome (SARS) outbreak of 2002-03.

Authorities suspect the disease originated in a wild animal market in the central city of Wuhan, and told the World Health Organization about the new virus on the last day of 2019.

A day later, eight people were detained by police after claiming online that Wuhan was in the grip of a fresh SARS outbreak.

The group were punished for “publishing or forwarding false information on the internet without verification”, a police statement at the time said.

But Supreme Court judge Tang Xinghua wrote Wednesday that officers should have been more lenient.

“If the public had believed these ‘rumours’ at the time, and carried out measures like wearing masks, strictly disinfecting and avoiding wildlife markets… it might have been a good thing,” he said.

Tang said the indiscriminate crackdown on online rumours could have “become negative textbook material for weakening public trust in the government” or a “vicious event” eroding support for the Communist party.

Wuhan police responded in a post on the social media platform Weibo that they had only given “education and criticism” to the eight and had not meted out harsher punishment such as “warnings, fines, or detention.”

But some users were unhappy with the reply, with one demanding the police apologise and asking: “Is it so hard to acknowledge you have done wrong?”

The novel coronavirus outbreak has killed at least 132 people and infected around 6,000 others.

Authorities in Wuhan have already been criticised online for withholding information about the infection until the end of last year, despite knowing about the new illness weeks earlier.

Earlier on Wednesday, authorities in the northern city of Tianjin said they had sacked a municipal health commission member for dereliction of duty, in what appeared to be one of the first punishments of an official in connection with the outbreak. 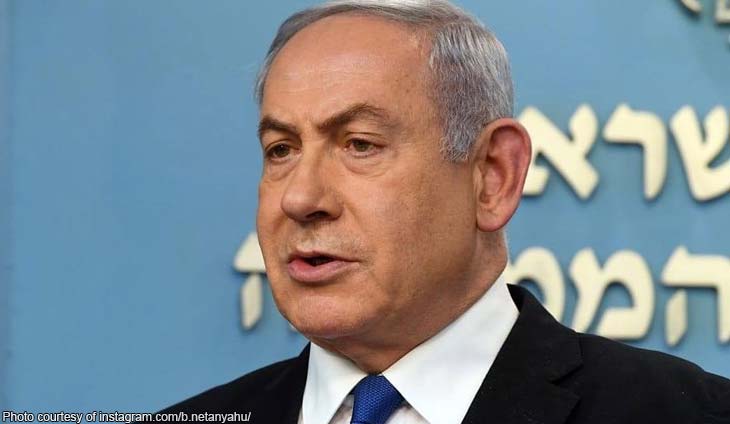