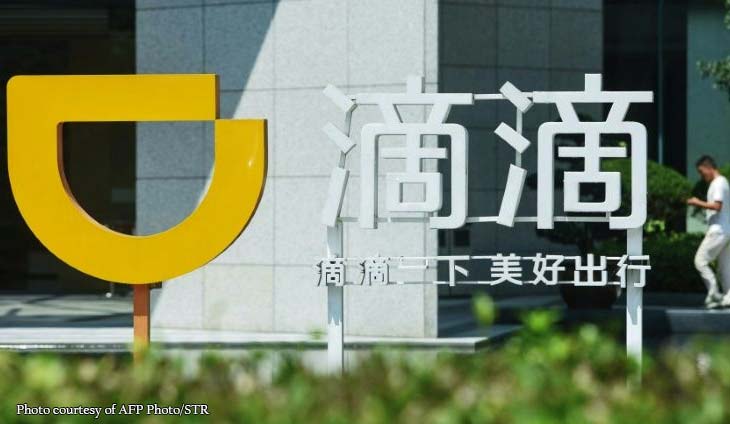 China on Friday executed a man convicted of raping and killing a female passenger last year while he was working as a driver for ride-hailing service Didi Chuxing, China’s omnipresent answer to Uber.

The company has been slammed by critics and China’s transport ministry over safety lapses after the incident in the eastern city of Wenzhou in August 2018, barely three months after a similar death.

Zhong Yuan, 28, had racked up gambling debts and was planning to rob a passenger before the fatal attack on the 20-year-old woman, state-run news agency Xinhua reported.

“The criminal means (employed) were extremely cruel and the consequences of the crime are extremely serious,” the court in Wenzhou said in a statement on its official Weibo microblog, while announcing the sentence.

Didi Chuxing has admitted it failed to act on a complaint about the same driver from another passenger, who said Zhong had driven her to an isolated location and followed her in his car after she left the vehicle.

The incidents prompted the firm, which says it has 30 million drivers and more than 550 million users across its various services, to overhaul its safety procedures.

It has suspended its car-pooling service, which links up commuters travelling in the same direction, and rolled out an SOS button and a itinerary-sharing function.