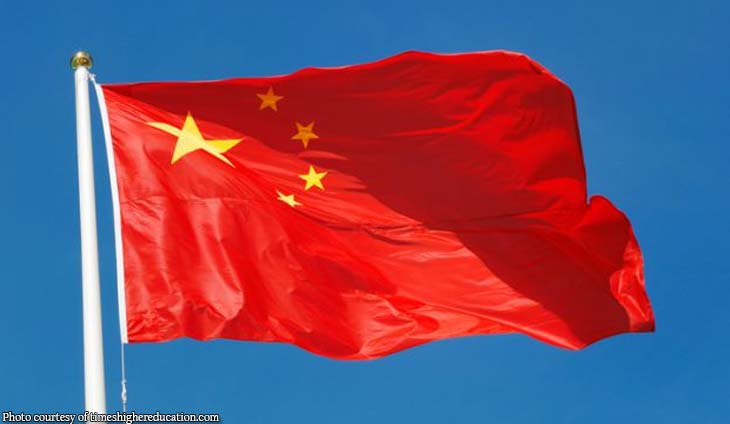 Chill! Panelo assures senators any deal with China will be legal

Malacañang on Tuesday assured that any joint oil exploration between the Philippines and China will undergo ‘judicial scrutiny’ before it is signed by the two countries.

Presidential Spokesperson Salvador Panelo made this remark after opposition senators sought for a Senate inquiry into the potential joint oil and gas exploration with China in the disputed West Philippine Sea.

“We assure that any agreement that we will enter into with a foreign government or entity would stand the judicial scrutiny of both countries and its constitutionality, if challenged, would be upheld,” Panelo said in a statement.

Panelo said it does not matter which country will prepare the draft of the joint exploration deal for as long as it will be reviewed thoroughly.

“It does not matter who drafted it. As far as we are concern, you give us the draft and we’ll go over it. We have to see whether this is legal or not, whether it is beneficial to us,” Panelo said in a Palace press briefing on Tuesday.

“If China drafts it, it has to go over us. We have to review that. In the same manner we draft it, it will have to pass through them too,” he added.

Panelo said the Palace respects the Senate’s proposed inquiry into the joint oil exploration deal, but clarified that agreement documents will have to be signed first before it will be released to the public.

“Any demand for a release of documents pertaining thereto at this time, however, is premature and could be prejudicial to our country’s interests given that parties have yet to ink any agreement on the matter,” Panelo said.

Asked if the deal is up for signature during the bilateral meeting between President Rodrigo Duterte and Chinese President Xi Jinping on Tuesday, Panelo said he has to ask first the Department of Foreign Affairs.

“We respect the Senate as an independent co-equal branch of government and welcome whatever congressional or legislative action its members may want to undertake,” Panelo said.

“In the same manner, we likewise expect respect from them by allowing us to do our job as we perform activities which are rightfully within the scope of executive faculty,” he added. (PNA)