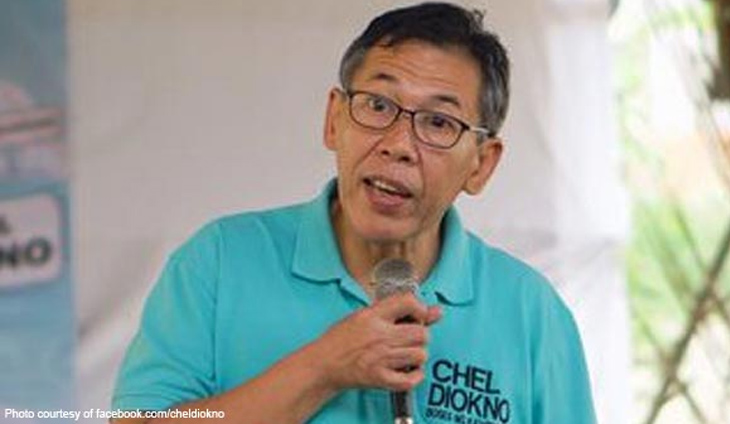 Chel Diokno: Noy gave us a reason to dream of a better future

“I remember how you stayed for more than an hour at Mom’s wake, reminiscing about our dads’ imprisonment. How, in private moments, you would often talk about our parents, and their detention in Laur (Nueva Ecija). You left us too soon.”

“You served our country well, uplifted the lives of many Filipinos, and gave us a reason to dream of a better future. Rest In Peace and enjoy heavenly bliss, which you richly deserve,” Diokno said on Facebook.

Aquino died on Thursday after a prolonged illness. He was reportedly undergoing dialysis for five months prior to his demise.

Aquino, 61, served as the country’s 15th president from 2010 to 2016, and was succeeded by incumbent President Rodrigo Duterte.