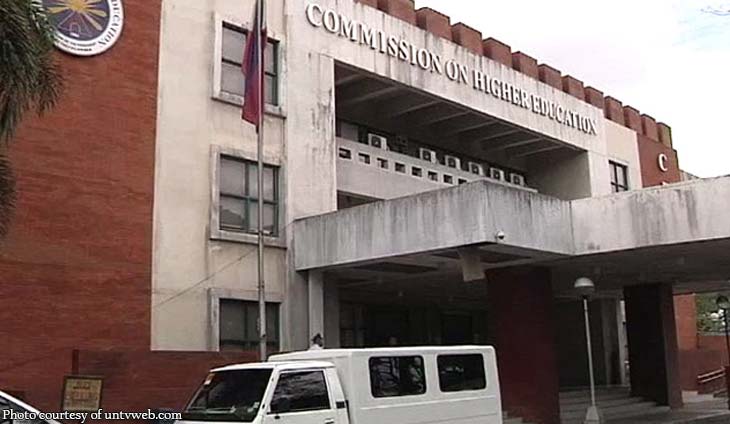 The Ombudsman has cleared former Commission on Higher Education (CHED) chair Patricia Licuanan of liability for keeping the successor of executive director Julito Vitriolo even after the latter’s dismissal from office was reversed.

Vitriolo accused the three of causing him “undue injury to the extent of his monthly salaries and benefits” for abiding by the Ombudsman’s December 29, 2016 order for his dismissal.

He treated Yee’s assumption of his office as a ploy to deprive him of his pay.

But, the Ombudsman disagreed with his claim that the officials committed the crime of malversation and the administrative offenses of grave misconduct, serious dishonesty and conduct unbecoming of a public officer.

It said there was “no evidence presented to show that respondents took, misappropriated or consented or through abandonment or negligence, permitted another person to take the public funds.”

It may be noted that the Court of Appeals (CA) in an August 17, 2017 decision reversed the Ombudsman’s dismissal order for being “too harsh and disproportionate” to Vitriolo’s first-ever offense.

Vitriolo was removed from office in connection with the complaint of Oliver Felix, a former faculty member of the Pamantasan ng Lungsod ng Maynila (PLM), that in 2010, he ignored his demand to investigate the alleged “diploma mill” operations at the city government-run university.

President Rodrigo Duterte appointed Yee to Vitriolo’s office in July 2017. When Vitriolo’s penalty was downgraded to 30 days’ suspension the following month, Licuanan refused to reinstate him because of Yee’s appointment.

In January 2018, Licuanan was forced to quit due to Duterte’s threats to file charges against her. Yee resigned two weeks later because of threats and harassment.