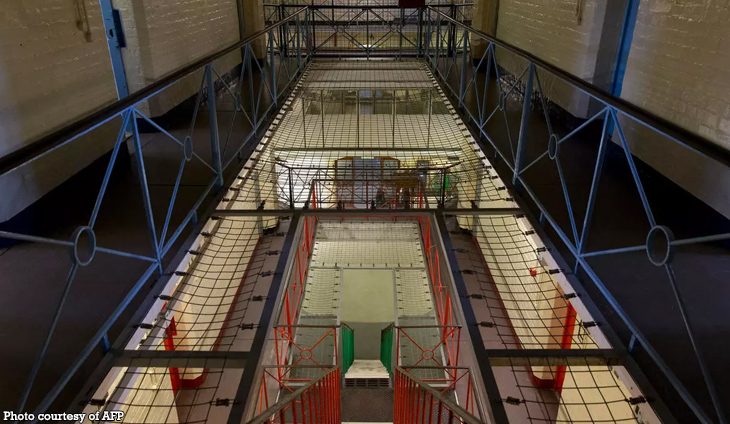 The death toll in British prisons is “a national scandal”, a pressure group said on Wednesday, calling for a reduction in inmate numbers just as the government is promising tougher sentences.

Inquest, which probes state related deaths, said in a new report that there were six deaths and nearly two suicides every week inside British jails last year.

It called the rate “shocking and unacceptable”, noting many fatalities were found to be preventable, and criticised record levels of distress and self-harm within the system.

The charity said Prime Minister Boris Johnson should make “a substantial reduction in the prison population” and invest instead in health and community-based alternatives to jail.

Johnson and his Conservative party won a comfortable parliamentary majority at elections in December on a manifesto that included vowing to be tougher on crime.

The plans also target the end of the early release of some prisoners.

The Tories pledged during the election they would create 10,000 more prison places and spend an extra £100 million ($130 million, 118 million euros) cracking down on crime in jails.

Inquest’s executive director Deborah Coles said the current rate of prison deaths, alongside the repeated failure to enact change, were leaving inmates and their families “traumatised”.

“Appalling inspection reports, damning inquest findings, and statistics on yet more deaths, have become so regular that those in power seem to forget these are human beings to whom the state owes a duty of care,” she added.

In its report the charity found there were 308 deaths in prison in the 12 months to September 2019 — nearly double the number of a decade ago.

“Prisons are not just ‘in crisis’, they are places of crisis,” the report said. “Deaths in custody are a national scandal in need of immediate and urgent attention.”

As well as calling for a halt to prison expansions, it said the government should establish a “national oversight mechanism” to focus on prison deaths.

Inquest added the new body must be accountable to parliament to provide real oversight and debate, and allow a role for bereaved families and community groups.

Prisons Minister Lucy Frazer conceded “far too many prisoners are self-harming” and said getting every offender dedicated support was a priority.

“We never completely know what drives someone to suicide but I am determined that the prison service does everything it can to avoid contributing to that pressure,” she added. 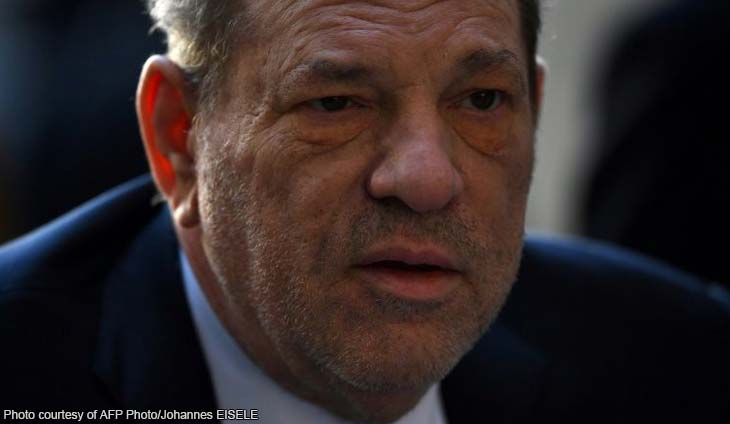 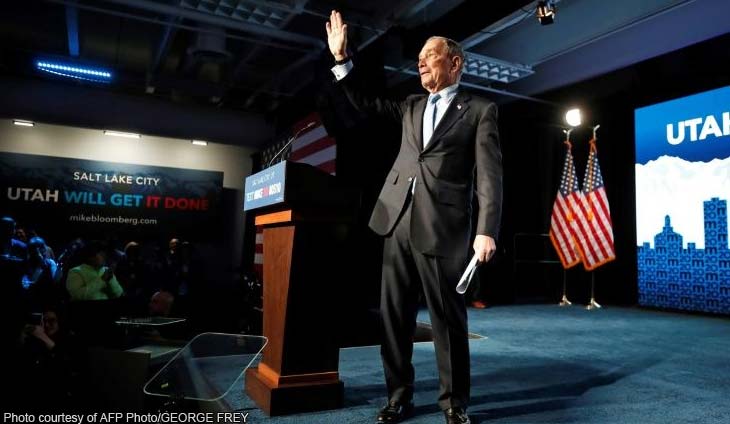