The National Bureau of Investigation on Tuesday filed charges against two policemen tagged in the killing of the son of former lawmaker Salvador Britanico before the Department of Justice.

NBI Officer-In-Charge (OIC) Eric B. Distor disclosed that charges of murder and theft have been filed against PCpl. Jerry Villanueva and PCpl. Joseph Andrew Joven in connection with the death of Delfin Britanico last January.

Britanico sustained eight (8) gunshot wounds all over his body which resulted to his instantaneous death. He left his house on January 19,2020 at Prime Estate Subdivision in Iloilo City on board his BMW motorcycle when he was waylaid.

Closed-circuit television footage showed that the suspects fled on board a gray Mitsubishi Adventure, which turned out was reported carnapped by owner PAPO Car Rental.

The car rental company claimed that a certain “Joven” rented the vehicle. That person turned out to be suspect Joven.

On the other hand, Villanueva was identified by witnesses – a security guard and cab driver – as one of the assailants. 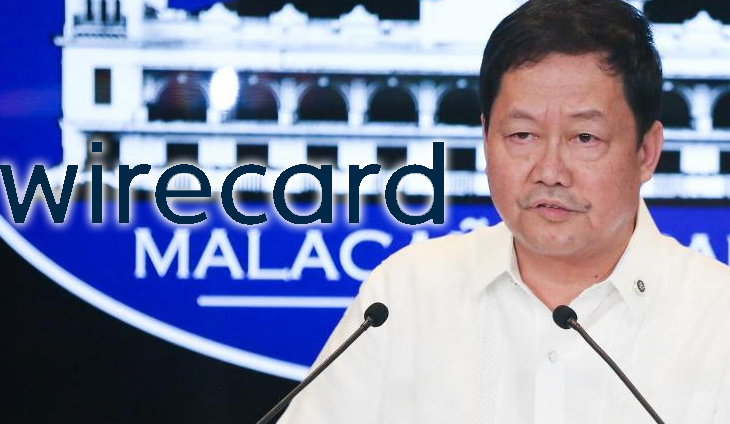 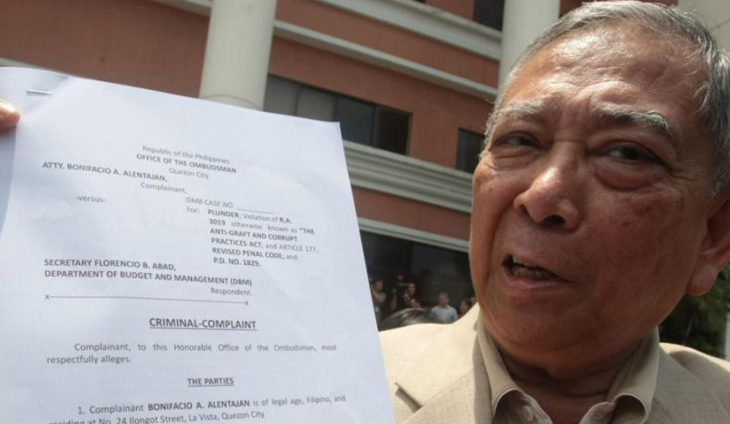 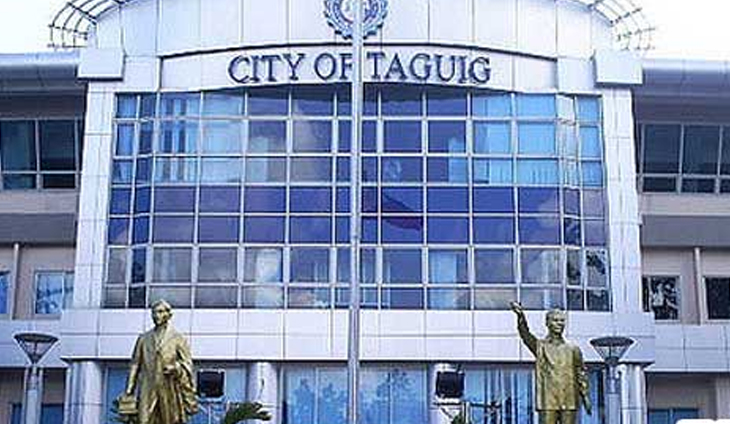 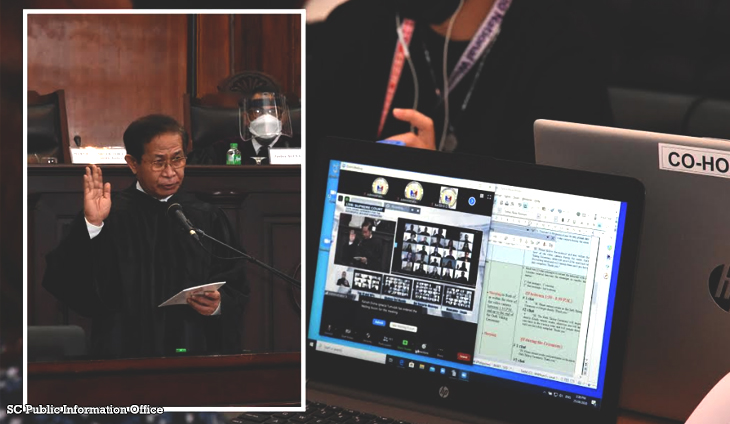