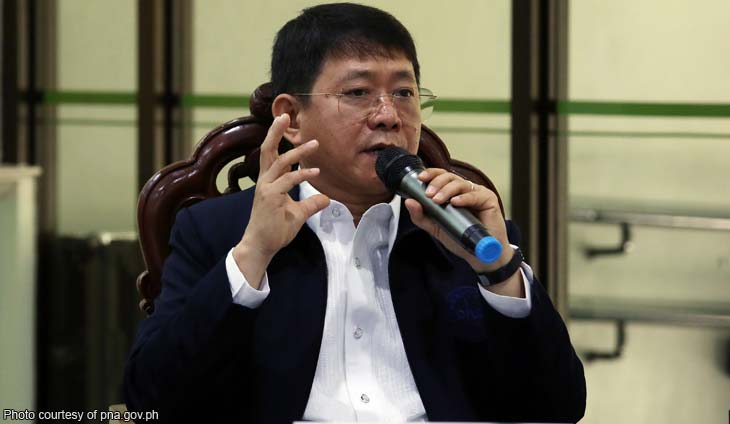 Formal administrative charges have been filed against 10 town mayors before the Office of the Ombudsman for their alleged failure to clear local roads of obstructions as ordered by President Duterte.

“This is just the first batch of cases to be filed and we will file the succeeding batches as soon as our lawyers have finished reviewing the validation reports and the corresponding answers by the mayors,” Año said.

“These first batch of mayors failed to perform their duty to clear their roads of obstructions, they did not develop or implement any displacement program or plan, they do not have any long-term rehabilitation and sustainability plan in place, and they failed to set up a feedback or grievance mechanism for their constituents; hence, we are compelled to seek their suspension from office,” he added.

In his fourth State of the Nation Address, President Duterte ordered local government officials to reclaim public roads from private citizens, otherwise charges would be filed against them.

Also, the DILG announced that it would issue another directive to local officials to clear roards in their jurisdiction of obstructions.