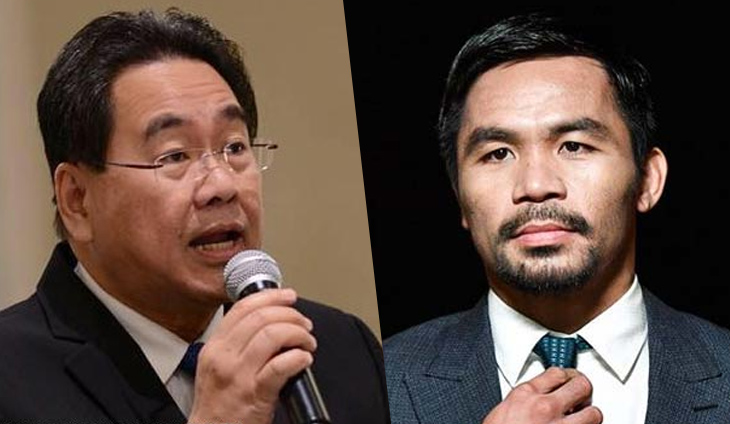 Ceasefire! Rufus Rodriguez stops attacks vs Pacman ahead of fight

CDO Representative Rufus Rodriguez wants to stop political attacks versus Senator Manny Pacquiao as his next match nears. The abogado said that he needs peace of mind as he trains for his fight against American Errol Spence Jr.

Rodriguez enjoined everyone to unite and support Pacquiao without any distractions as he represents the Philippines. The abogado stated that we will have time for divisive politics later.

He also added that there is a proper forum for everything. The abogado also asked Energy Secretary Alfonso Cusi to go back to important affairs, and wished Pacquiao’s victory to boost Filipino pride. 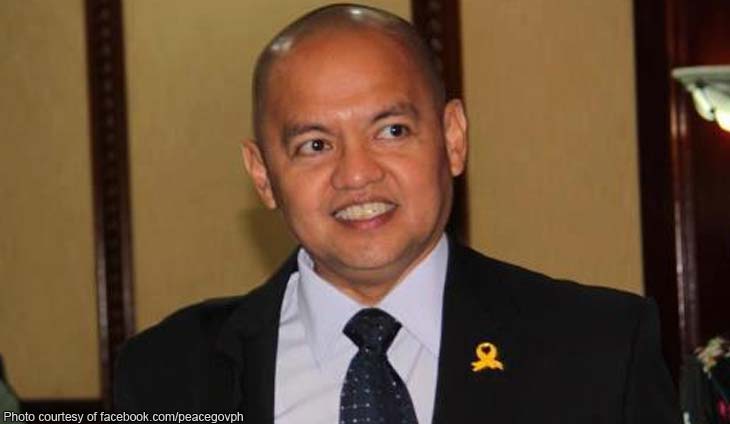 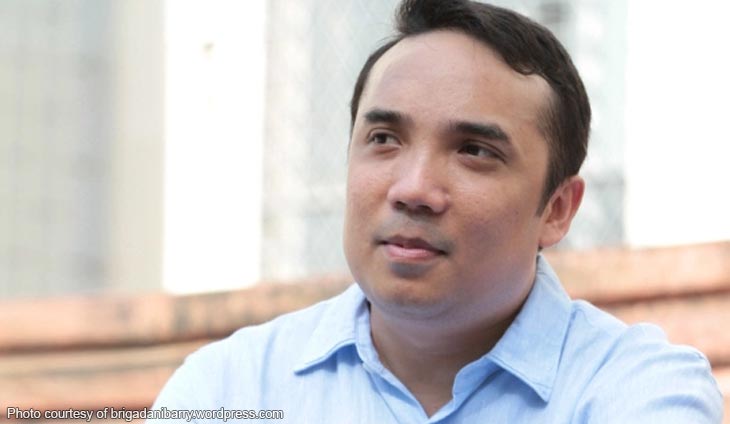 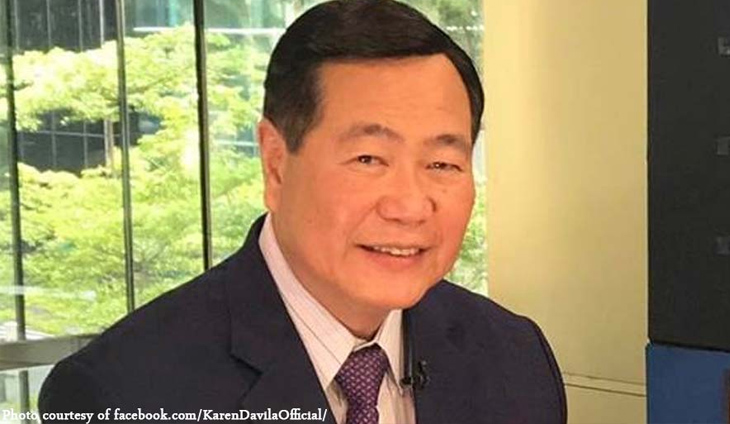