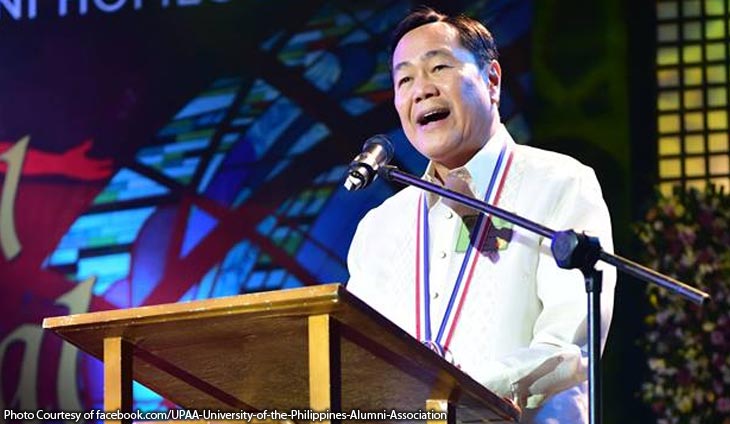 However, Carpio disclosed that the Duterte administration opted to keep quiet on China’s reclamation of islands in the contested West Philippine Sea that included Sandy Cay.

Carpio made the disclosure while his fraternity brod Presidential Spokesman Salvador Panelo was in attendance during the national convention of the Integrated Bar of the Philippines in Iloilo City.

Sandy Cay is located between Subi Reef —another low-tide elevation claimed by China in the Spratly group of islands — and Pag-asa Island (also known as Thitu Island), the seat of the Palawan municipality of Kalayaan. Both features are in Philippines’ territorial sea, as stated by the tribunal ruling.