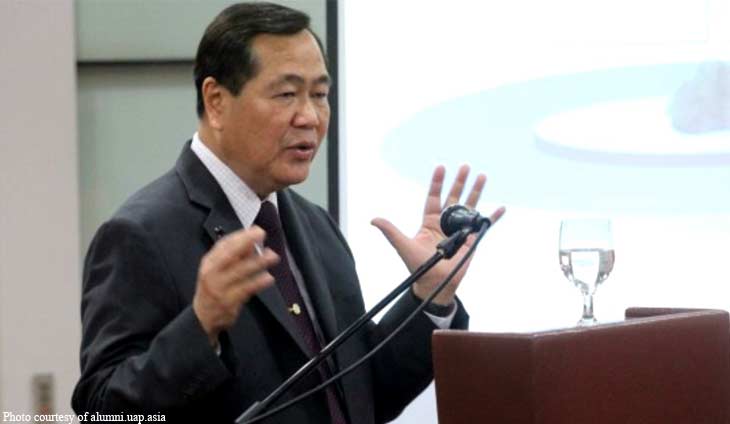 Retired Supreme Court Associate Justice Antonio Carpio has found a new passion project and is returning to the public eye after a brief stint as a private abogado.

The man called the “best Chief Justice that Filipinos never had” is formally organizing the Duterte government’s antithesis ahead of the May 2022 elections. Called the 1Sambayan coalition, the legal luminary seeks to assemble the most formidable opposition lineup for the upcoming polls.

He’s not alone, as he’s joining forces with his cousin, ex-Ombudsman Conchita Carpio-Morales, and former Foreign Affairs Secretary Albert del Rosario. The trio were the brains behind the Philippines’ moral victory before The Hague against China’s sweeping claims in the South China Sea.

“Born out of patriotic concern for the state of the country, the new national coalition called “1Sambayan” unites the erstwhile fragmented democratic forces spanning the broad spectrum of Philippine politics,” the group’s statement read, saying they seek to churn out a full slate of a president, vice president, and 12 senators. 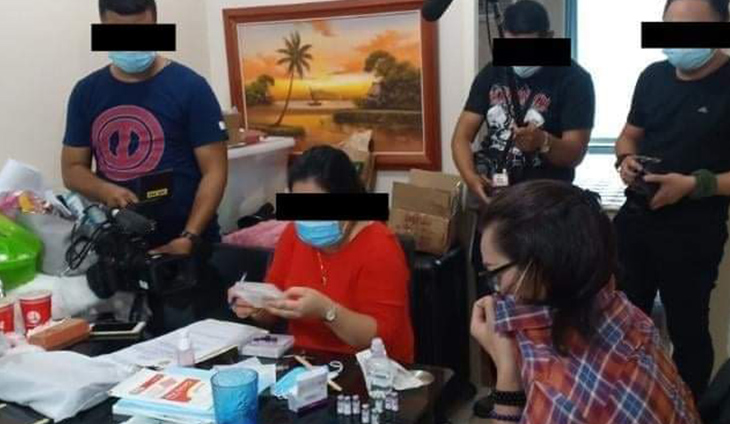 The National Bureau of Investigation on Wednesday announced the arrest of an individual by operatives of NBI-Special Action Unit (NBI-SAU) for illegal practice of medicine.... 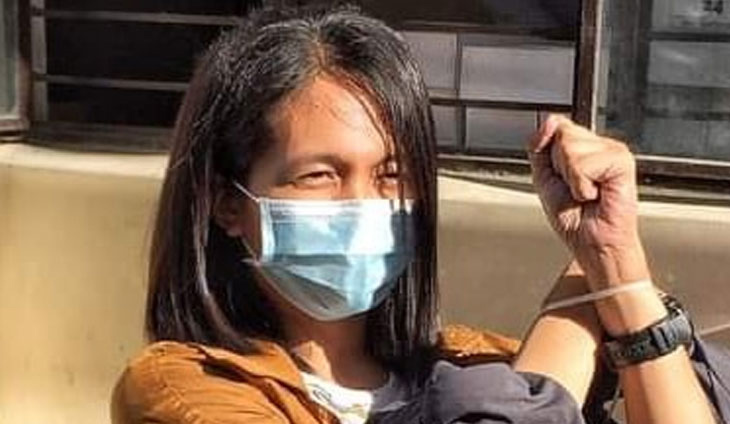 Judge who freed activists gets red-tagged in tarpaulin 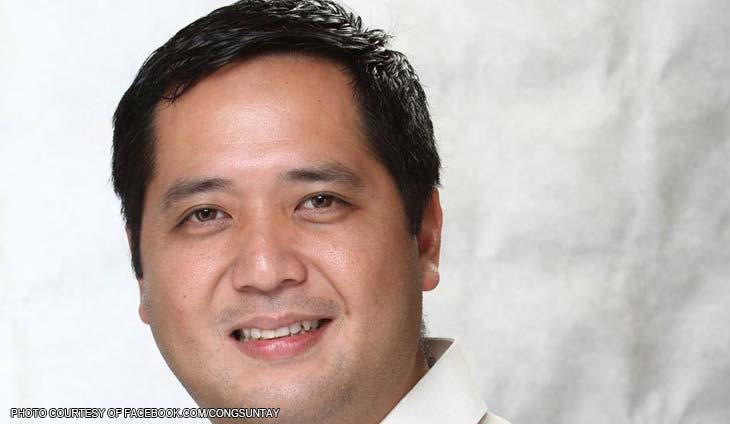 The House Committee on Human Rights condemned attacks and killings directed towards the country's abogados, with assassins growing more and more emboldened in recent... 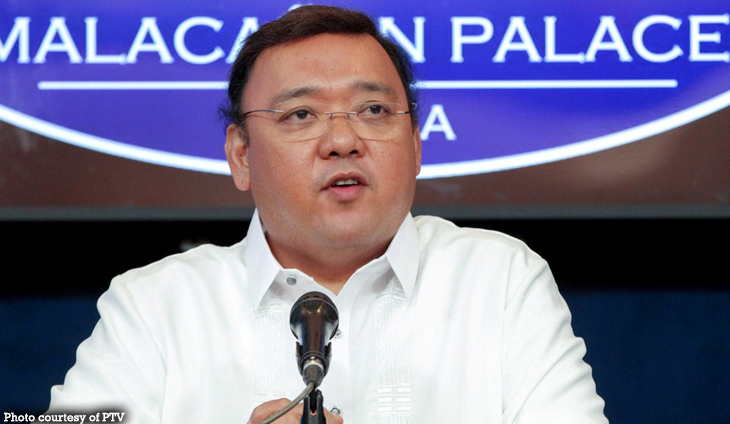 Presidential Spokesperson Harry Roque made a renewed appeal to the International Criminal Court to drop its long-delayed investigation into human rights abuses in the Philippines following a Supreme...