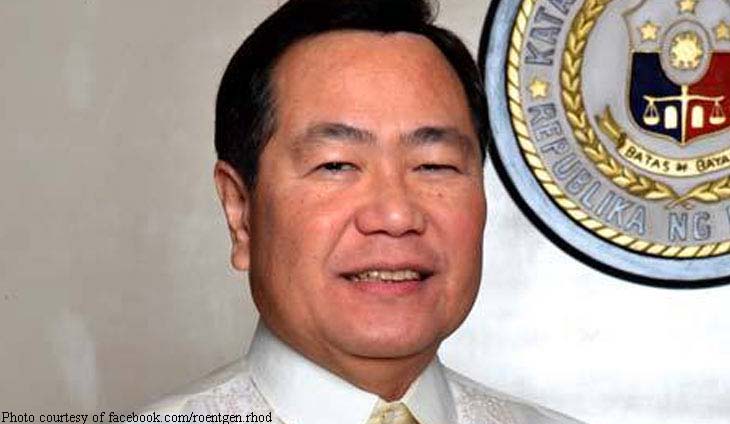 Retired Associate Justice Antonio Carpio shared that the former Senator Bongbong Marcos’ claim that there is no tax evasion was wrong. The abogado said that it was clear in the decision that the Court of Appeals that the dictator’s son was tasked to pay for deficient income taxes to the BIR.

From retired Justice Tony Carpio: “The Marcos Jr camp claims there was no tax evasion since the court merely ordered him to pay a fine for non-filing of income tax return, and not to pay any deficiency income taxes for tax evasion. pic.twitter.com/3tUJWGNq8y

Carpio emphasized that he was not merely asked to pay for a fine for non-filing of income taxes. The abogado shared the actual decision that indicated both the fine and taxes Marcos had to pay with interest. This is the same decision that became final and executory.