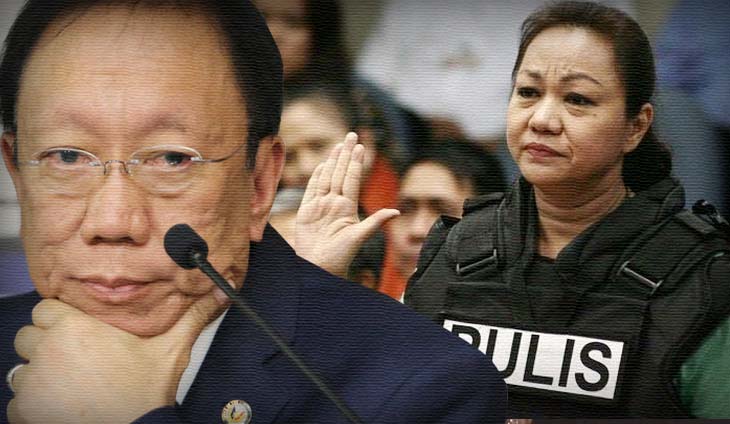 “Yes. Whether Napoles or anybody else who has goods on other politicians, yes,” Calida disclosed when asked if the government should consider her again as a possible witness.

“We should listen to anybody who has evidence to prove a crime,” Calida he stressed.

But Calida admittes that such determination belongs within the ambit of the Department of Justice who has supervision over the WPP.

“That is the prerogative and discretion of SOJ (Secretary of Justice) because the WPP is under the DOJ (Department of Justice). However if Janet Napoles has evidence to link other recipients of DAP and PDAF, why do we not listen to her?” Calida said.