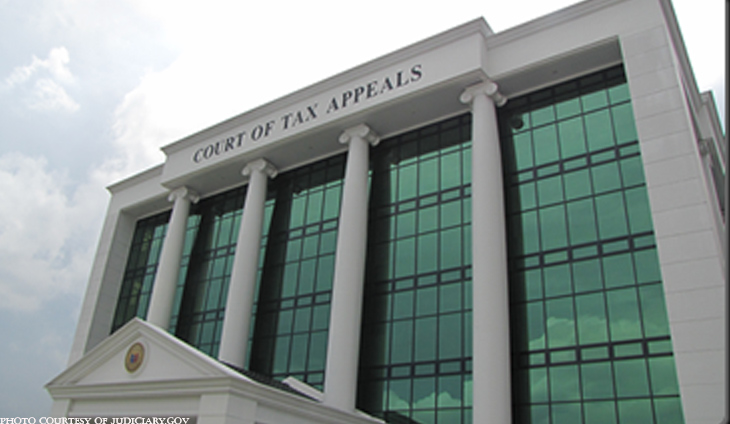 CA upholds suspension of Batangas cop for beating up detainee

The Court of Appeals (CA) has upheld the 9-month suspension of an Alitagtag, Batangas, policeman who beat up a man three years ago.

In a recent 9-page decision, the CA 8th Division denied the appeal of Patrolman First Class Nelson Ilagan on the Ombudsman’s November 8, 2017 ruling that found him guilty of the administrative offense of grave abuse of authority.

The court did not give weight to Ilagan’s mere denial of the account of complainant Jahwad Cadano.

Cadano positively identified Ilagan as one of the policemen who ganged up on him after he left the police station on June 7, 2016. Specifically, Ilagan allegedly hit him with a rattan stick twice and covered his eyes while two policemen took turns in beating him up.

“It is a staid rule that a categorical and consistent positive identification which is not accompanied by ill motive on the part of the eyewitness prevails over mere denial. Such denial, if not substantiated by clear and convincing evidence, is negative and self-serving evidence undeserving of weight in law,” read the decision penned by Associate Justice Ramon Cruz.