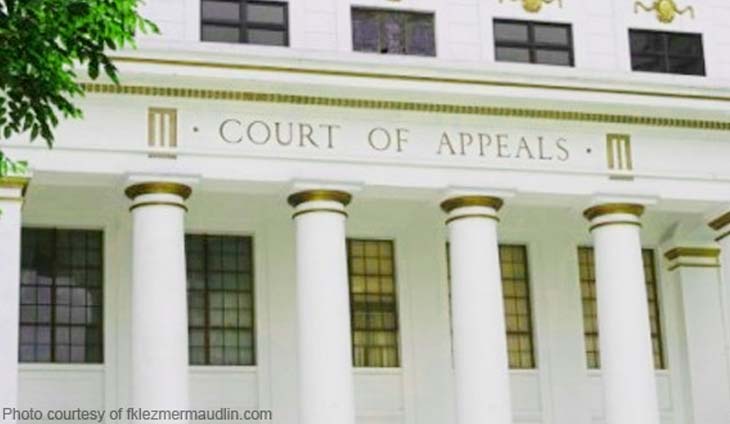 The Court of Appeals (CA) has upheld the Department of Labor and Employment’s (DOLE) order suspending for two months the license of a recruitment agency which offered a nursing secretary position in Saudi Arabia but processed it as a job for a translator.

Bello imposed the penalty of either license suspension or a P100,000 fine, halving the stricter penalties imposed by the Philippine Overseas Employment Administration (POEA) Adjudication Office in its December 29, 2015 order.

The sanctions arose from complaint of Rosana Barqueros accusing Finest Asia of misrepresentation. She claimed that under the standard employment contract approved by the POEA, she was to work for two years as a translator assigned at Global Al-Mashfa Est. in Jeddah, Saudi Arabia with a monthly salary of 3,500 riyal.

But in May 2011, she ended up being assigned at the Al-Mashfa Hospital to do clerical work as a nursing secretary, although she received the same salary. After working for one and a half years, she returned to the country and filed the complaint.

Finest Asia argued that it had no intent to deceive Barqueros and claimed to have informed her that only a visa for translator, not a medical secretary, was available. It said she was not prejudiced because she received the same salary; besides, it argued that the secretarial job also required translation skills since she had to deal with Saudi Arabians.

Despite these justifications, the CA said the 2002 POEA Rules and Regulations were “crystal clear that engaging in an act/s of misrepresentation in connection with recruitment and placement of workers, including furnishing any false information or document, is a ground for the imposition of administrative penalty.”

Since the POEA rules did not provide exceptions, the CA said neither the agency nor Bello could be said to have committed grave abuse of discretion.

“The discrepancy substantially established that her application for employment was processed for a position different from that which she actually performed upon deployment,” read the decision penned by Associate Justice Ramon Garcia