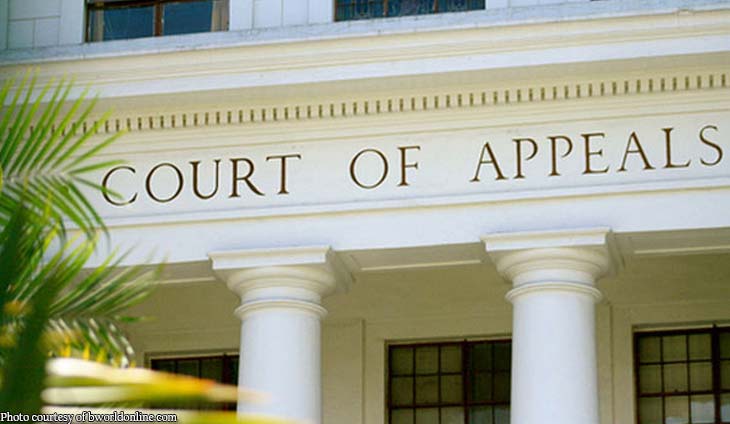 The Court of Appeals (CA) has upheld the Ombudsman’s July 2017 decision dismissing provincial treasurer William Nicolas, Sr., in connection with anomalies hounding the purchase of P12.47-million farm equipment in March 2004.

In a recent 19-page decision, the CA Special 17th Division sustained the Ombudsman’s ruling that Nicolas was guilty of grave misconduct, dishonesty and conduct prejudicial to the best interest of the service.

Ombudsman investigators found that the procurement was premature for lacking a prior project proposal, and that the March 18, 2004 public bidding could not have been conducted since the provincial bids and awards committee did not furnish copies of the documents.

Nicolas was also accused of signing the disbursement voucher for the release of the payments even before the equipment were delivered.

The CA rejected Nicolas’s claim that his signing of the disbursement voucher was ministerial, noting that the Local Government Code tasked the provincial treasurer with exercising proper management of funds and taking charge of its release.

The court added that Nicolas “facilitated practically every step of the transaction”—from certifying the availability of funds, to signing an undated certificate of inspection, to witnessing the certificate of acceptance.

For the CA, this showed Nicolas “disregarded the obvious anomaly” shown by the use of a purchase request explicitly intended for a “wholly different local government project”—the Isabela Grains Project.

“The evident contravention of the requirement of public bidding, the undated supporting documents for the transaction, and the issuance of the DV after the delivery of the farm machineries were other ‘red flags’ in the transaction which Nicolas overlooked in a flagrant disregard of established rules and regulations to the prejudice of the government,” read the decision penned by Associate Justice Pedro Corales. 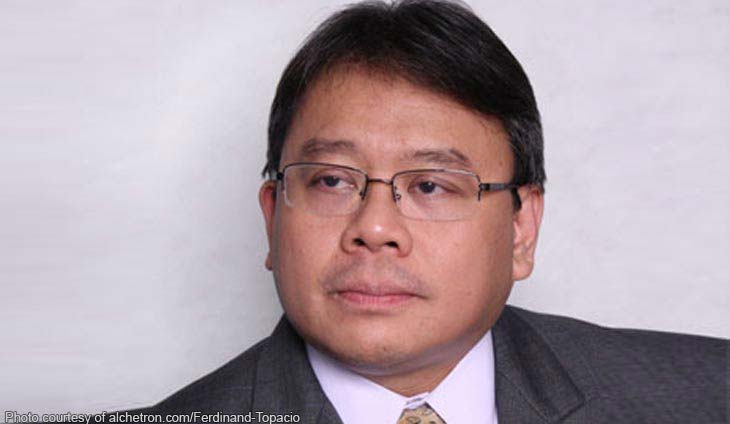