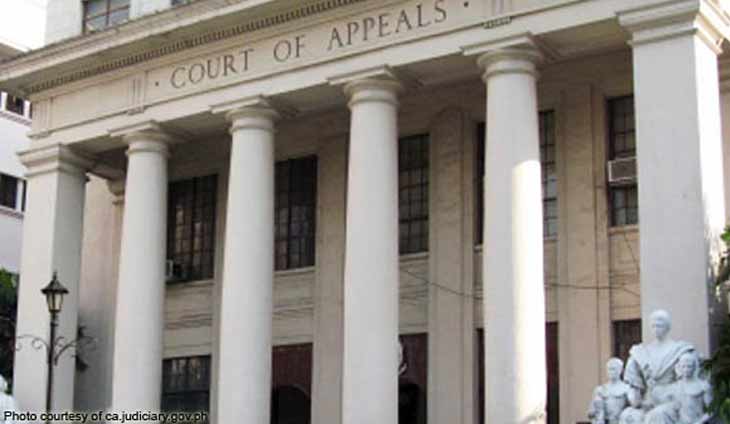 The Court of Appeals (CA) on Tuesday held its first hearing for the petition for a writ of amparo lodged by a lawyer’s group against the military, accusing the government of red-baiting.

The hearing was presided over by members of the Special 15th Division led by division chairman Stephen Cruz and Associate Justices Pedro Corales and Hermano Legaspi as members.

The CA hearing was a preliminary conference to consider the possible stipulation of facts between the parties and set the dates for subsequent hearing.

The PILC, representing members of the National Union of Peoples’ Lawyers, said it will present 10 witnesses to prove its case when the next hearing is held on June 4.

The OSG, meanwhile, said it will question the petitioners “locus standi” or legal standing to initiate the suit and will present five witnesses to present their side.

The CA was tasked by the Supreme Court to conduct hearings on the petition and to submit its report to the high court.

The government, through the National Task Force to End Local Communist Insurgency, is working to uncover organizations used as legal fronts of the terrorist Communist Party of the Philippines – New People’s Army (CPP-NPA).

The CPP-NPA is listed as a terrorist organization by the United States, the European Union, the United Kingdom, Australia, Canada, New Zealand, and the Philippines. (PNA) 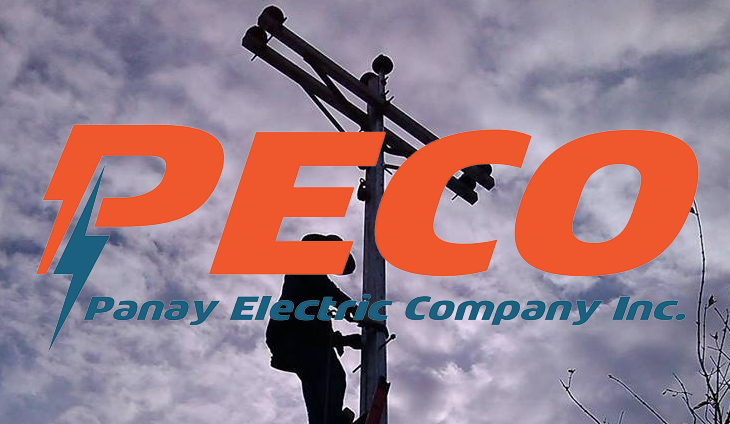