The Court of Appeals (CA) has set aside the dismissal of former Philippine Coast Guard (PCG) commandant Rear Admiral William Melad from public office and downgraded his administrative penalty for skipping the public bidding requirement for P850,000 in purchases in 2013.

Instead of dismissal for grave misconduct and serious dishonesty, Melad would only have to pay a fine equivalent to one year’s salary for the lesser offenses of simple misconduct and conduct prejudicial to the best interest of the service.

In a recent 12-page decision, the CA 14th Division partly granted Melad’s petition questioning the Ombudsman’s July 19, 2017 ruling. The court would have suspended him for one year, but he is no longer in government service.

Investigators found that when he was the commander of the Coast Guard District Eastern Visayas in Septembe 2014, Melad resorted to an unjustified emergency negotiated procurement for office supplies, information technology equipment and hardware supplies.

The court agreed that Melad failed to seek the PCG’s approval or secure a recommendation from the bids and awards committee (BAC) to forgo public bidding.

He also failed to prove that there was an emergency, as he merely claimed that the field and operation needs of stations and substations were always urgent. Lastly, he failed to establish that the government obtained the most advantageous price.

Yet, the CA said this was “not enough to warrant” Melad’s dismissal from public office. It found nothing on record to show that he intended to defraud the government or that he caused damage and prejudice to the government.

The CA also disagreed with the Ombudsman’s finding of irregularity regarding Melad’s compliance with the Commission on Audit’s (COA) requirements on requests for special cash advances.

The Ombudsman held that Melad failed to support his application with any office order or document naming him as the recipient of the cash advance. But, the CA said Melad was formally appointed as a special disbursing officer and acting commander.

The decision was penned by Associate Justice Danton Bueser. 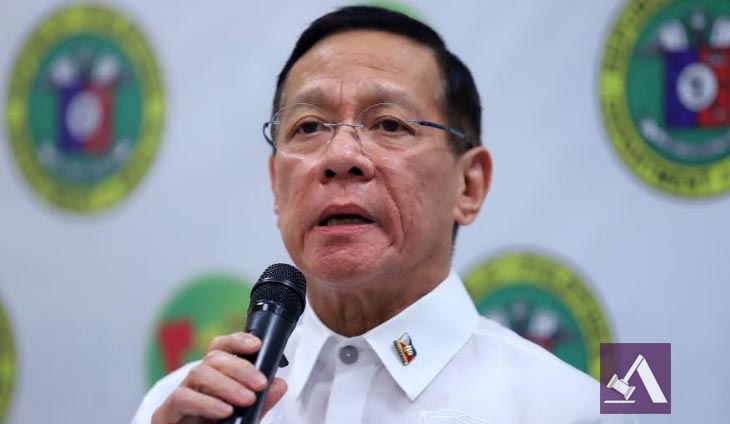 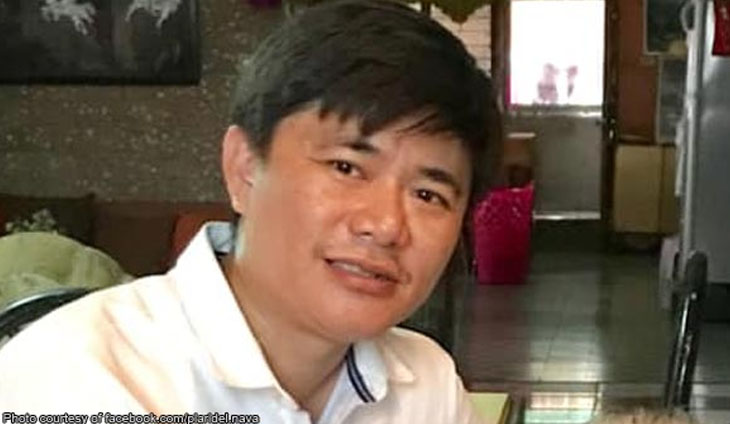 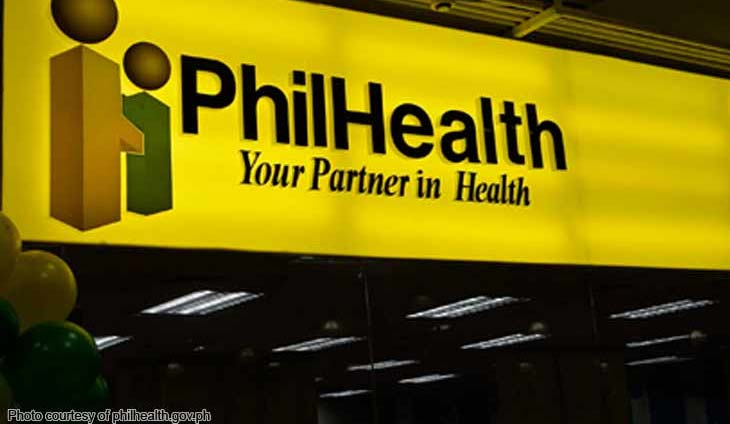 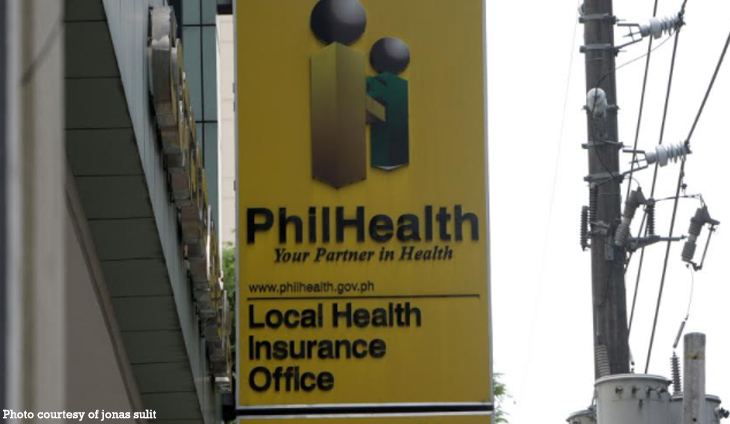