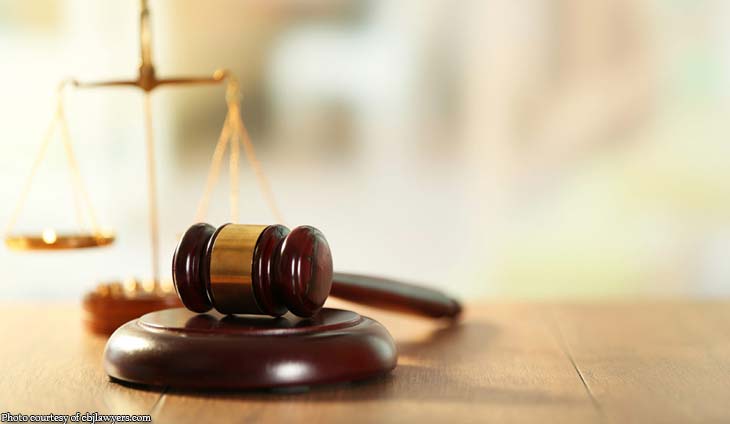 The Court of Appeals (CA) has ordered a Palawan court to reopen the case filed by Ipilan Mining Corporation questioning the closure of its nickel mine in Brooke’s Point municipality.

In a recent 13-page decision, the CA Special 2nd Division set aside the July 12, 2018 order of Brooke’s Point Regional Trial Court (RTC) Branch 165, which threw out Ipilan’s petition for being filed out of time.

The CA remanded the case back to the Brooke’s Point RTC for hearing on the merits.

The petition arose from the May 22, 2017 closure order, the July 24, 2017 cease and desist order, and the August 11, 2017 demolition order issued by Brooke’s Point Mayor Mary Jean Feliciano.

These orders reached the INC’s president at the main office in Makati City only on September 3, 2017. This gave Ipilan a 60-day period until November 3, 2017 to go to court.

The Puerto Princesa City RTC Branch 49, which first handled the case, dismissed it on November 21, 2017. It said it received the petition on November 17, 2017, two weeks past the deadline.

When the case was transferred to the Brooke’s Point RTC, it denied Ipilan’s motion for reconsideration of the earlier dismissal order.

The CA, however, believed Ipilan’s explanation that its petition was filed through registered mail on November 3, 2017.

The CA brushed aside the inconsistency in the statements of the head of the messengerial department of the law firm and the actual messenger who deposited the petition.

The CA said these inconsistencies regarding the place did not matter, because they both testified that the petition was mailed on November 3, 2017.

“To this Court, this express and congruent statement as to the actual date of mailing is the more pressing and crucial detail to answer the query as to the timeliness of the filing of the instant petition,” read the decision penned by Associate Justice Remedios Salazar-Fernando.

Ipilan, a subsidiary of listed Global Ferronickels Holdings, Inc., allegedly operated without a mayor’s permit, a building permit and an endorsement clearance from the Sangguniang Bayan. It also allegedly used an environmental compliance certificate (ECC) that was cancelled.

The mining firm was also accused of “discourteous acts” towards the mayor by not allowing her to do proper inspection.