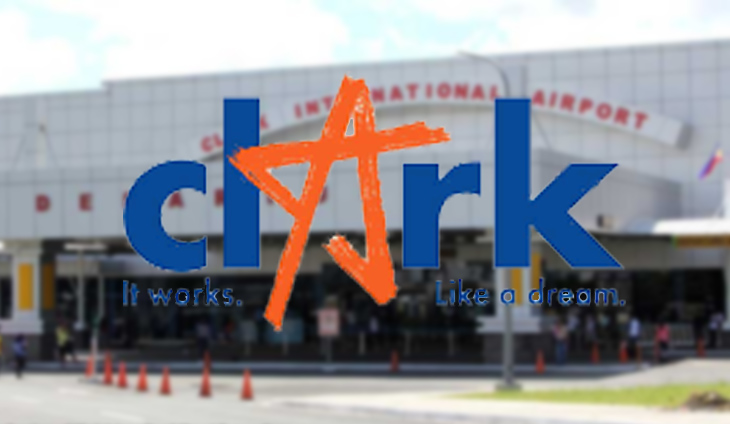 The Court of Appeals (CA) has ordered a lessee to pay nearly $16,500 in unpaid rent to the state-owned Clark Development Corporation (CDC).

The amounts would earn an interest of 6% per annum computed from the finality of the judgment.

The case arose from CBLCC’s continued possession of the leased space even as the agreement expired on April 6, 2009.

The RTC dismissed CDC’s complaint and faulted the state firm for failing to allege its capacity to collect rent after the expiration of the lease agreement.

The CA, however, pointed out that the lease agreement explicitly provided for the CDC to be the lessor, despite the “intermittent claim of authority” by Clark International Airport Corporation (CIAC) and Clark Nature Park, Inc. (CNPI) that supposedly confused CBLCC.

To note, CDC and CIAC had a dispute over the property until it was resolved in June 2011 in favor of the former. Meanwhile, CDC in January 2012 entered into an agreement with CNPI to develop the Clark Picnic Grounds, and the latter also tried to evict CBLCC.

Nonetheless, the court said CBLCC was “estopped from assailing CDC’s personality as lessor under the Lease Agreement.”

The CA also sided with CDC as to the issue of when CBLCC exactly ceased its possession of the leased premises.

CBLCC claimed it stopped its business operations in November 2011 after CNPI barricaded the property and the access to the bicycle lane. But, the CA noted that when CDC representatives visited the premises on November 13, 2013, storekeeper Mharjon Fernandez was still there.

Fernandez also signed the correspondences he received from CDC that month. The court noted that there was nothing in the records to explain his continued presence there.

The CA considered CBLCC’s continued possession of the premises until July 31, 2012 to be an implied lease, since CDC only demanded that the premises be vacated on July 19, 2012.

From August 1, 2012 to November 27, 2013, the court considered CBLCC’s continued occupation to be an unlawful detainer.

“In gist, we find that CDC has established its capacity as lessor and its cause of action against CBLCC, as lessee, which failed to comply with its obligation to pay rent under the Lease Agreement,” read the decision penned by Associate Justice Pablito Perez.