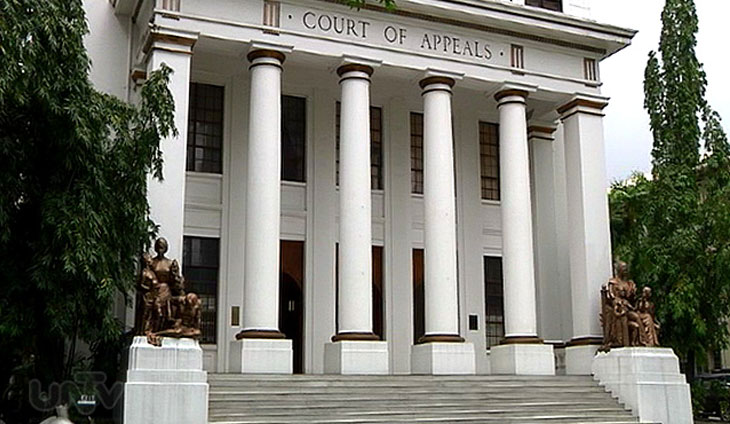 The Court of Appeals (CA) has ordered the government to remove Leyte Rep. Vicente Veloso III from President Duterte’s ‘narco list’ or list of politicians and civilians implicated in the illegal drugs trade.

At the same time, the CA Special 8th Division likewise ordered the government to destroy all records and information pertaining to Veloso’s inclusion in the narco list.

“They are further ordered to rectify the said narco-list and delete the name of the petitioner herein. They are also enjoined from further including the petitioner’s name in any publicized derogatory list that fails to follow due process and from taking any further courses of action in direct relation to the documents, records and information which resulted in the issuance of the 14 March 2019 narco-list,” the CA said.

But the CA qualified that its decision should not be construed as an obstruction to the government’s bid to eradicate the illegal drugs trade.

“It should not be construed as an absolute censure on the part of the government to take actions against personalities who are involved in illegal drug trade and other criminal activities,” the CA said.

Veloso, an erstwhile justice of the appellate court filed a petition for the issuance of a writ of habeas data shortly after he was implicated as one of the alleged coddlers of self-confessed drug lord Kerwin Espinosa.

The writ of habeas data is a remedy available to a person whose right to privacy, liberty or security is violated or threatened by a public official or a private individual who gathers, collects, or stores information on the aggrieved party, their family, home, and correspondence.