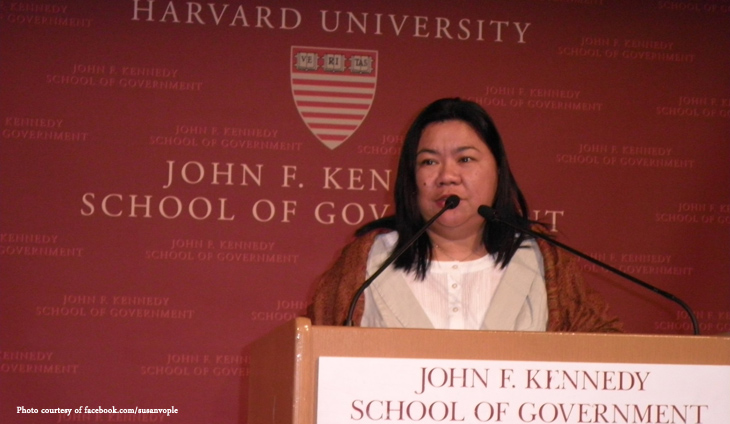 The Court of Appeals (CA) has maintained that the petition of Overseas Filipino Workers (OFW) advocates against the blanket imposition of terminal fees on all international flight passengers was already moot and academic.

In a recent 4-page resolution, the CA 6th Division denied the motion for reconsideration (MR) filed by OFW Family Party-list, Susan Ople and several others appealing its February 15, 2019 decision to dismiss their case.

The court said the arguments in the MR were a “mere rehash” of the basic issues already discussed and resolved in its decision a few months ago.

“The Court is not inclined to embark on another extended discussion of the same issue again,” read the resolution penned by Associate Justice Danton Bueser.

“Petitioners, having failed to proffer new evidence or persuasive arguments that would warrant a reconsideration of Our Decision, We thus find no cogent or compelling justification or valid reason to modify, alter, much less reverse, said Decision,” it added.

The petition challenged Memorandum Circular (MC) Number 8, series of 2014, issued by the Manila International Airport Authority (MIAA). The said circular imposed a P550 terminal fee on the tickets of all passengers traveling abroad.

The OFW advocates argued this was against Section 35 of Republic Act (RA) Number 10022, which exempted OFWs from travel taxes and airport fees. However, the Pasay City Regional Trial Court (RTC) Branch 119 in its June 20, 2016 order declared the circular “valid and enforceable.”

The CA in its February decision dismissed the OFW advocates’ appeal because of the MIAA’s issuance of MC Number 6, series of 2017, which superseded the assailed circular.

MC 6 incorporated the travel fee exemption granted to OFWs under RA 10022, which “negat[ed] the violation” raised against the earlier circular.