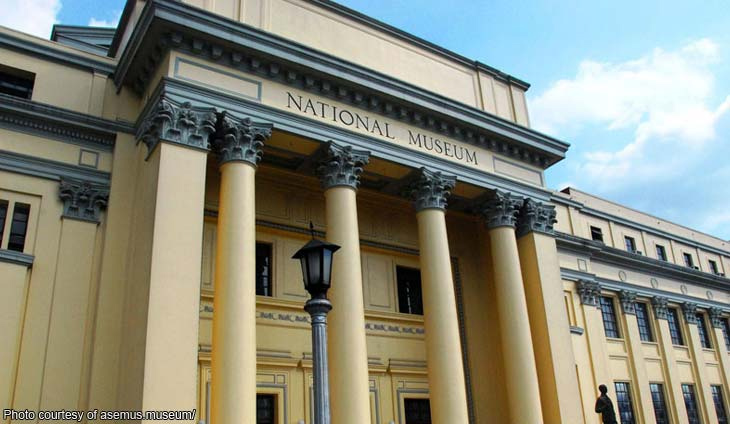 The Court of Appeals (CA) has denied the appeal of the National Museum of the Philippines that insisted on the dismissal of a P5.44-million lawsuit filed by a construction company on the ground that its lawyer missed a hearing due to his heart condition.

In a recent 2-page resolution, the CA Former 15th Division sustained its November 13, 2019 decision in favor of TERP Asia Construction Corporation, finding “no compelling reason” to reverse it.

“We have carefully reviewed the arguments raised in the said motion and find the same to be mere reiteration of matters previously considered and found to be without merit in the Decision subject of this recourse,” read the resolution penned by Associate Justice Elihu Ybañez.

TERP Asia lawyer Sherwin de Peralta failed to appear during the second pretrial hearing for the marking of documentary exhibits on June 8, 2017, prompting the National Museum to file a “motion to declare plaintiff non-suited.”

The company, however, said De Peralta suffered from enlargement of the heart and submitted a medical certificate. As a rejoinder, the National Museum argued that his law firm Manalo & Perez Law Offices could have sent another representative.

Judge Tenorio spared the case from dismissal in the interest of justice as he found no substantial injury to the National Museum. Instead, he warned De Peralta that a repetition of his non-appearance would be dealt with more severely.

The CA agreed with Judge Tenorio’s action, saying De Peralta had a “justifiable reason” for missing the hearing. It noted the fact that the lawyer attended the first pretrial hearing on May 25, 2017, negating any intention on his part to delay the case.

It added that the National Museum’s appeal was already moot and academic, because the RTC had already terminated the pretrial conference and issued a Pretrial Order on January 25, 2018. Since then, the civil case had already gone to the trial proper. 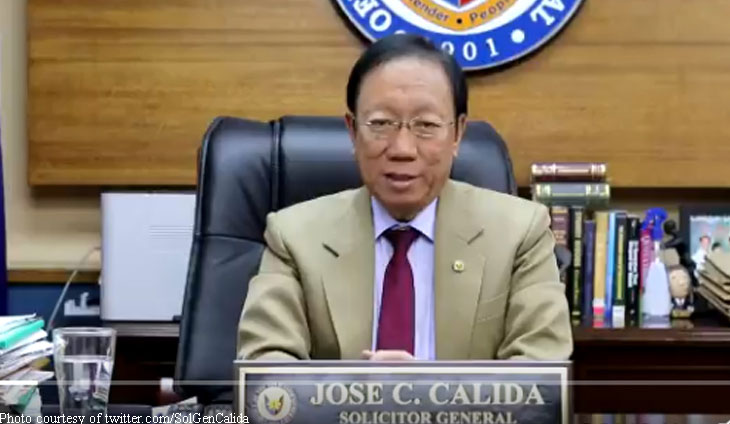 A human rights group said Solicitor General Jose Calida and his team crept their way to the homes of the two Aetas charged with terrorism as a fresh bid to stop or drop the petitions against the...