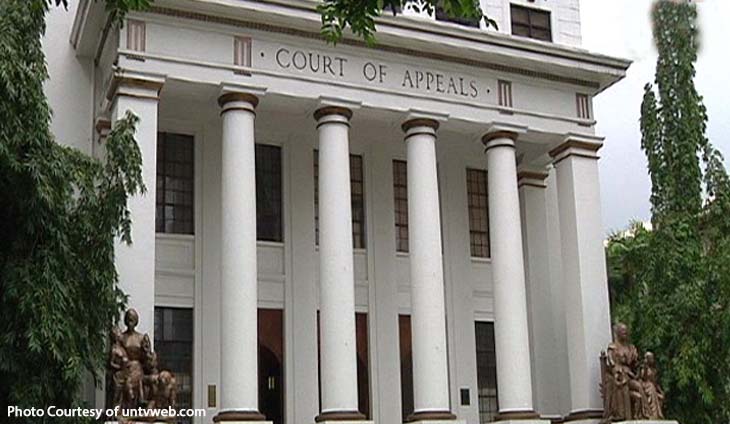 The Court of Appeals (CA) has thrown out the bid of Jam Liner, Inc., to avoid subsidiary liability for a deadly collision caused by a bus driver in 2004, because it resorted to the “wrong remedy.”

In a recent 6-page resolution, the CA Special 17th Division said Jam Liner should not have filed a petition for annulment of final order to question the subsidiary writ of execution issued by the Calamba City, Laguna, Regional Trial Court (RTC) Branch 35 on May 6, 2014.

The CA clarified that a writ of execution is not a final order which may be annulled through such a petition, because it is issued to enforce a judgment against the losing party and does not dispose of the merits of the case.

“Besides, the motion to nullify the writ of execution is a ‘plain, speedy, and adequate remedy in the ordinary course of law’ and it is settled that annulment of judgment is an exceptional remedy in equity that may be availed of only when ordinary remedies are unavailable without fault on the part of the petitioner,” read the resolution penned by Associate Justice Edwin Sorongon.

The subsidiary liability arose from the reckless imprudence conviction of Tritran passenger bus driver Joel Cabangon. On the afternoon of April 4, 2004, he suddenly swerved to the opposite lane and collided with a taxi cab, killing the driver and five of his passengers and injuring six others.

Cabangon was sentenced to 4 months to 4 years in prison and held liable to pay the victims a total of P5.19 million in damages. Since he was indigent, the court held his employers “Tritran/Jam Incorporated” answerable.

Jam Liner argued that only Cabangon’s employment with Tritran was established. 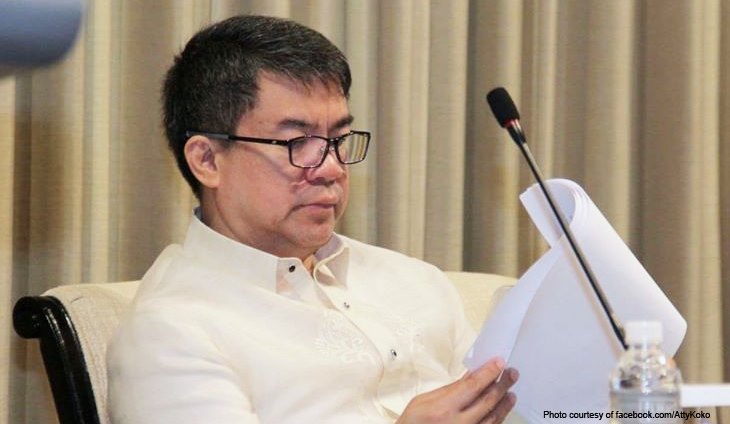 Senator Koko Pimentel is one of the newest infected COVID-19 patients. The abogado was tested last March 20, 2020 via a swab... 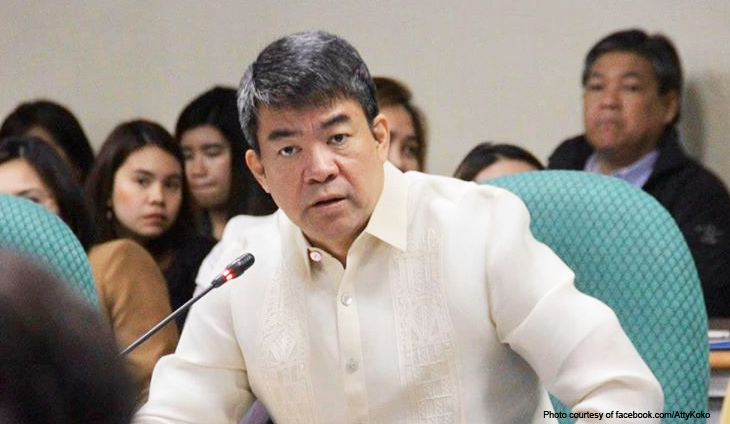 Senator Aquilino "Koko" Pimentel III on Wednesday confirmed that he tested positive for the dreaded... 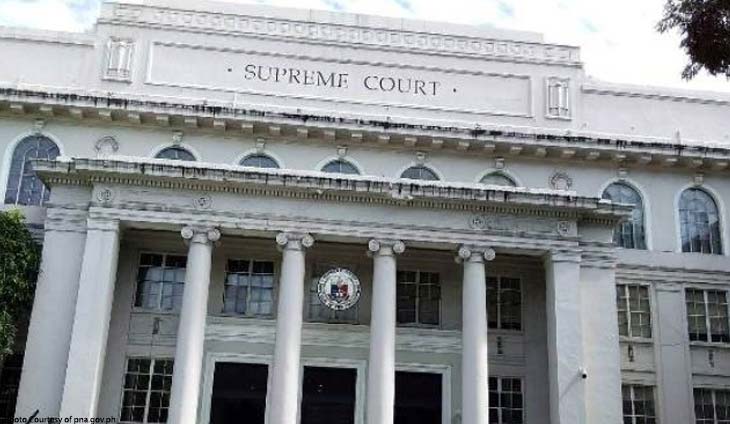 The Supreme Court (SC) has dismissed the unlawful appointment case filed against former Antique Governor Salvacion Zaldivar-Perez, citing the Ombudsman's violation of her right to the speedy... 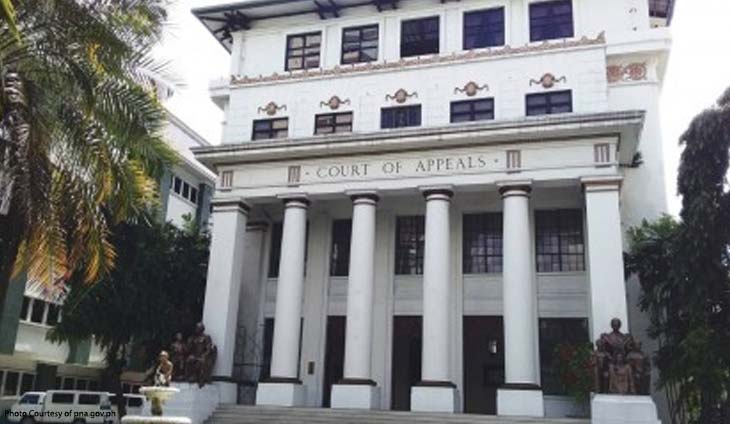