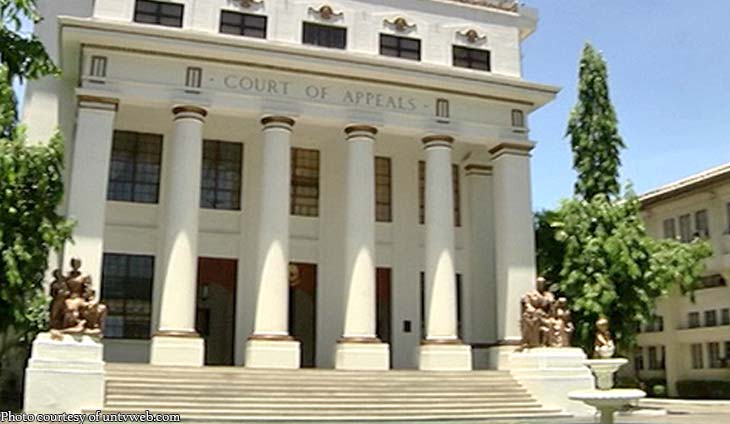 The Court of Appeals (CA) has denied the petition of Northern Iloilo Polytechnic State College (NIPSC) to dismiss a lawsuit filed by government scholars whose transcripts of records (TOR) were withheld or enrollment was denied in 2016 due to unsettled liabilities.

In other words, the RTC’s trial on the students’ petition for declaratory relief would proceed, notwithstanding NIPSC’s argument that it had become moot since it released the TORs and allowed the affected undergraduates to enroll upon the execution of a promissory note.

The CA agreed that the case was not yet moot because what the petition attacked was the validity of NIPSC’s alleged new policy of requiring clearances regarding their financial obligations for the previous years.

“Thus, the fact that private respondents were
respectively allowed to enroll and to receive their transcript of records was not a supervening event which rendered the prayer as alleged in the complaints moot and academic,” read the decision penned by Associate Justice Alfredo Ampuan.

The court added that the students sufficiently stated a cause of action, as NIPSC’s clearance requirement “effectively injures their right to education.”

It also rejected NIPSC’s argument that the students failed to exhaust administrative remedies, noting that the Commission on Higher Education (CHED) had no quasijudicial power or authority to determine the validity of the clearance policy.

The court likewise denied NIPSC’s contention that the students failed to implead Niel Tupas, Jr., the proponent of the Iskolar ng Quinto scholarship program, as an indispensable party to the case. It noted that “neither misjoinder nor non-joinder of parties is ground for dismissal of an action.”

It also held that the case was properly laid as a class suit, because the policy would affect all students and it would be “impracticable to bring them all to court.”