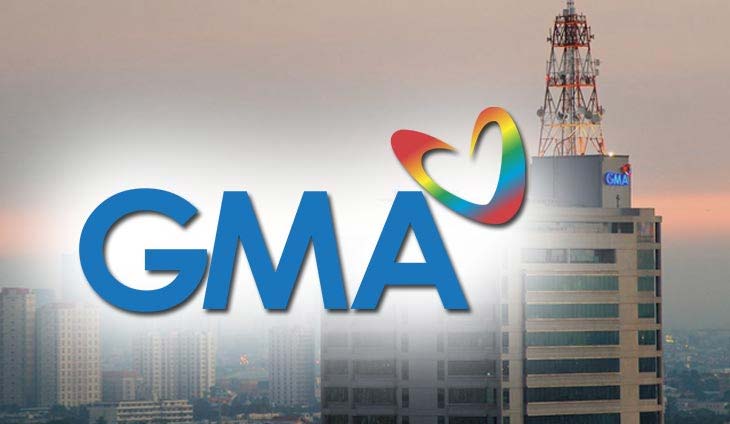 The Court of Appeals came up with a ruling upholding its ruling last February declaring that over 100 GMA Network workers are regular employees.

This as the CA junked the motion for reconsideration filed by GMA and its CEO Felipe L. Gozon.

The CA disclosed that the petitioners failed to present new arguments to warrant the reversal of its previous ruling.

“We thus find no compelling reason that warrants a modification much less a reversal of the assailed decision dated February 20, 2019. Wherefore, the instant motion for reconsideration is denied,” said the CA.

Last February, the CA upheld twin rulings by the National Labor Relations Commission’s (NLRC) which ruled that the workers were regular employees, and whose dismissal illegal.

The giant television network described the workers as “talents” and their contacts are renewable. 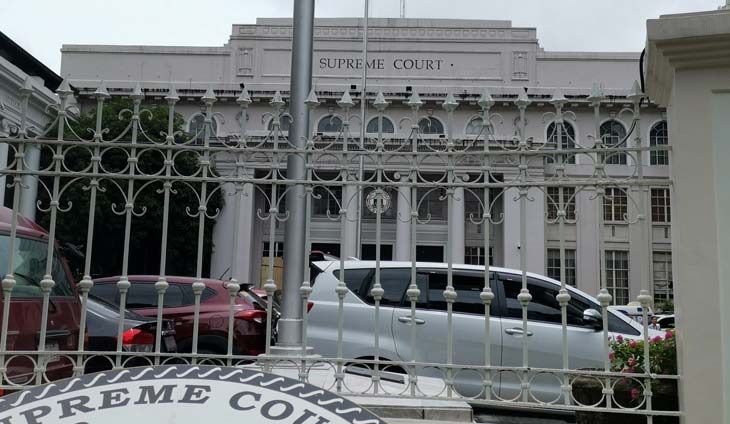 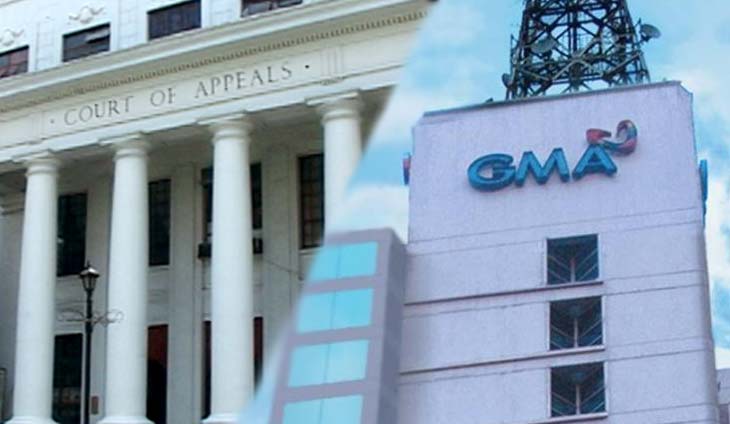 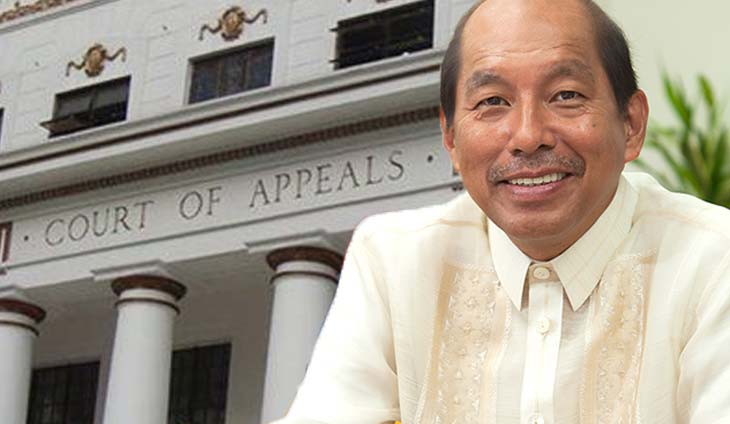 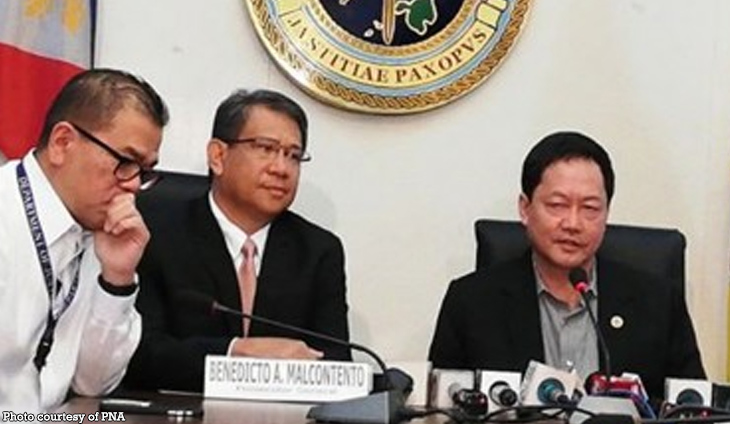