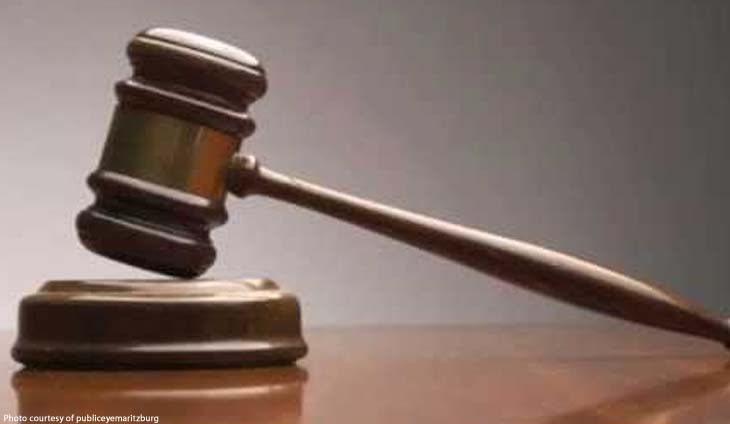 The Court of Appeals (CA) has downgraded the offense of a former mayor of the Island Garden City of Samal, Davao del Norte, in connection with his receipt of P200,000 “cash gift” from a multipurpose cooperative that he helped secure a pork barrel project in 2012.

In a recent 14-page decision, the CA found Aniano Antalan guilty only of simple misconduct and ordered his suspension for three months.

Since he was no longer serving as city mayor, the suspension would be converted into a fine equivalent to three months’ salary.

Still, the CA’s decision was less harsh than the Ombudsman’s December 18, 2017 order perpetually disqualifying him from public office and fining him with the equivalent of one year’s salary for the offense of grave misconduct.

On the same day that SIMC received the funding on December 28, 2012, the cooperative set aside P200,000 for Antalan as “an expression of gratitude to him because he is always there for the cooperative.”

Antalan did not deny receiving the cash, but argued that he did not solicit the amounts. He also said the agreement with SIMC was aboveboard because it went through public bidding.

The CA said Antalan’s misconduct was not as grave as the Ombudsman ruled. It found “no proof that the said amounts were rendered to the petitioner in exchange for favors for the cooperative.”

“The petitioner may have lacked prudence in accepting the money. It is without question that what he did constitute a misconduct but proof of his wrongful intention to commit the same is absent,” read the decision penned by Associate Justice Loida Posadas-Kahulugan.