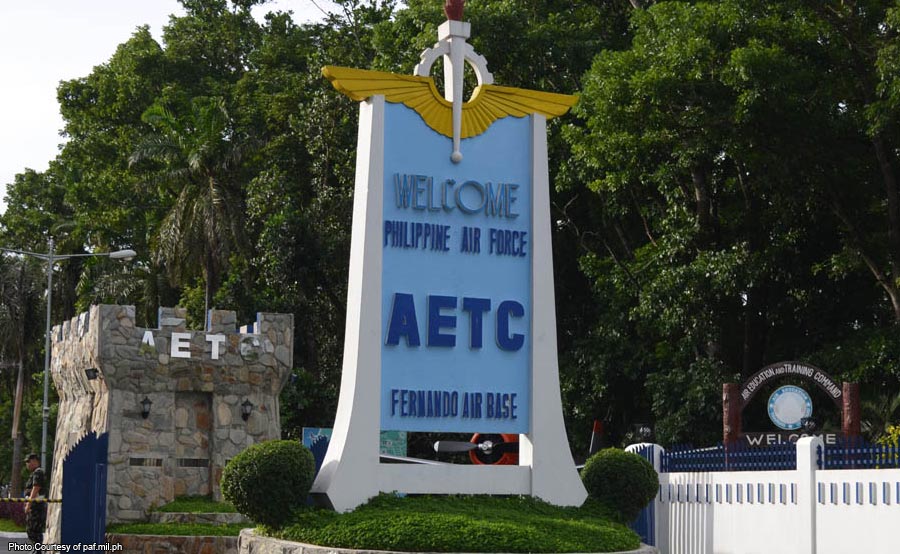 The Court of Appeals (CA) has denied a petition seeking the ejectment of the Philippine Air Force (PAF) from the property occupied by the Fernando Air Base in Batangas.

In a recent 12-page decision, the CA Special 1st Division affirmed the May 22, 2015 and June 5, 2017 rulings of the Lipa City Municipal Trial Court in Cities (MTCC) Branch 1 and Regional Trial Court (RTC) Branch 85 against the claim of the heirs of Patricio and Felix Recinto, represented by retired Colonel Nilo Cornelio.

The CA said the government’s expropriation of Lots Number 5946, 5960, 5962 and 5985 had been long settled by the Supreme Court (SC) in its November 29, 1954 decision in the case of Republic of the Philippines versus Enrique Lara et al.

Although the Recinto heirs argued that the cause of action in the 1950s expropriation case and the current ejectment case were different, the court said “their ultimate prayer in the unlawful detainer case is to possess the subject properties.” Hence, the doctrine of res judicata would apply.

The Recinto heirs argued that Lot Number 5125 was not among the properties involved in the Lara case. But, the court said they still had no cause of action because they failed to file the complaint for ejection within one year of the last demand.

The decision, penned by Associate Justice Ronaldo Roberto Martin, also denied the prayer for just compensation for being beyond the ambit of an action for unlawful detainer.