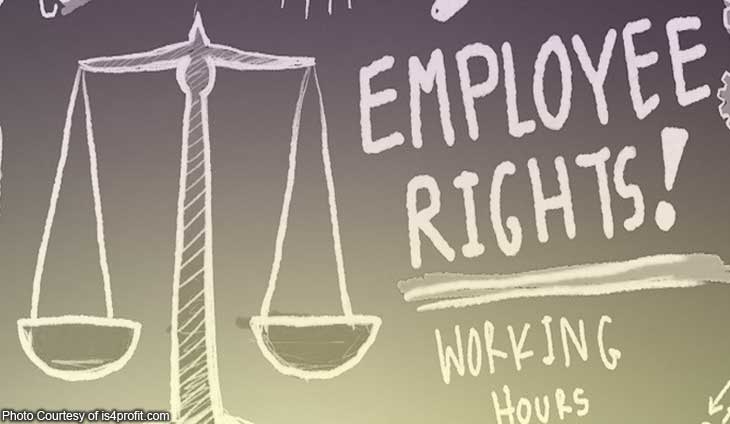 Amid the growing clamor for regularization, ABS-CBN forced the workers to sign employment contracts containing a waiver of the right to regularization. The seven crew men refused to avoid being downgraded to project employees, leading the network to dismiss them from August to September 2010.

ABS-CBN claimed it could not have illegally dismissed the personnel because they were “independent contractors” and not its employees.

However, the CA upheld the NLRC ruling and said the seven personnel were “regular employees of ABS-CBN and they were illegally dismissed from their employment.”

The appeals court noted that the personnel had performed vital tasks necessary to ABS-CBN’s delivery of its programs for about 7 years.

The employees were also issued company identification cards and salaries from ABS-CBN which also pays their social insurance premiums.

ABS-CBN was also found to have exercised control over the crew men since they were supervised by production supervisors and an executive producer assigned by the network. The crew men also work using equipment provided by the broadcaster for its programs.

Having established the employer-employee relationship, the CA said ABS-CBN is liable to reinstate the illegally dismissed employees and pay full backwages.

The decision was penned by Associate Justice Zenaida T. Galapate-Laguilles.