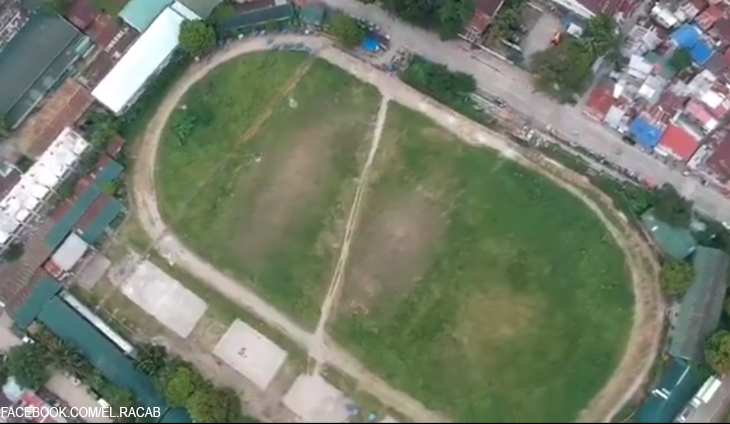 The Court of Appeals (CA) has ruled that the petition questioning the reclassification of the Samar Provincial Athletic Field to commercial use and the impending transfer of an elementary school to a lot beside the provincial hospital may proceed.

In a 10-page decision on CA-G.R. CEB SP No. 13020, the CA 20th Division reversed the April 3, 2019 order of the Catbalogan City Regional Trial Court (RTC) Branch 28 that dismissed former Sangguniang Panlalawigan board member Alma Uy-Lampasa’s challenge to the constitutionality of Ordinance No. 2017-002.

The said ordinance, enacted by the Sangguniang Panlungsod of Catbalogan City, reclassified the 2.3-hectare land occupied by the athletic field and the Catbalogan II Elementary School from institutional to commercial use.

The resolution, sponsored by city councilor Beethoven Bermejo, authorized then-Governor Sharee Ann Tan to use the property for business purposes and relocate the school to the property beside thee Samar Provincial Hospital.

The RTC threw out Uy-Lampasa’s petition on the ground of lack of cause of action, and absence of legal standing and personality to sue.

The CA disagreed, saying it was correct for her to file a petition for certiorari and prohibition to challenge a city council ordinance even if it was not made pursuant to a judicial or quasi-judicial function.

As for her legal standing, the CA took a liberal stance and noted that Uy-Lampasa raised “questions of transcendental importance because it involves a property of cultural and historical significance,” as well as the validity of relocating a school to a place where children may be exposed to health risks.

“The RTC should not have just dismissed the Petition because the issues raised are more substantial and far-reaching and should be best threshed out in a full blown trial on the merits,” read the decision penned by Associate Justice Marilyn Lagura-Yap and concurred in by Associate Justices Roberto Quiroz and Nancy Rivas-Palmones. #