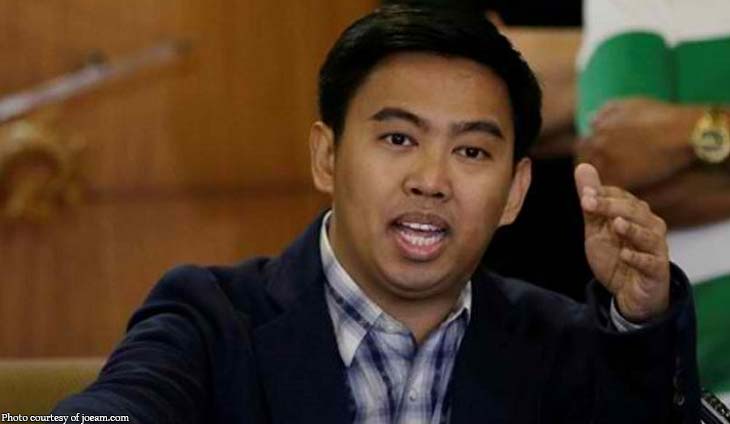 In a recent decision, the CA affirmed the July 10, 2017 ruling finding Binay guilty of the administrative offenses of serious dishonesty, grave misconduct and conduct prejudicial to the best interest of the service.

The liabilities arose from the Phase 4 of the MSHS project.

Investigators found that fraudulent “invitations to bid” were made to shut out other interested companies and rig the bidding in favor of preferred contractor Hilmarc’s Construction Corporation (HCC).

“As previously mentioned, RA (Republic Act) 9184 requires that, in line with the principle of transparency and competitiveness, all invitations to bid for contracts under competitive bidding shall be advertised by the procuring entity in such manner and for such length of time as may be necessary under the circumstances, in order to ensure the widest possible dissemination thereof,” read the decision penned by Associate Justice Ronaldo Roberto Martin.

However, the administrative cases arising from three other phases of the building’s construction were dismissed on the basis of the condonation doctrine.

The Ombudsman previously dismissed Binay from public office in connection with similar irregularities hounding the P2.2-billion Makati City Hall carpark building project, but the CA overturned the ruling on the basis of the condonation doctrine.

Under the condonation doctrine, a public official is absolved of administrative offenses committed during a previous term if he is reelected and deemed forgiven by the voters. Binay’s case prompted the Ombudsman to question the doctrine and the Supreme Court (SC) to abandon it in future cases from 2016 onwards. 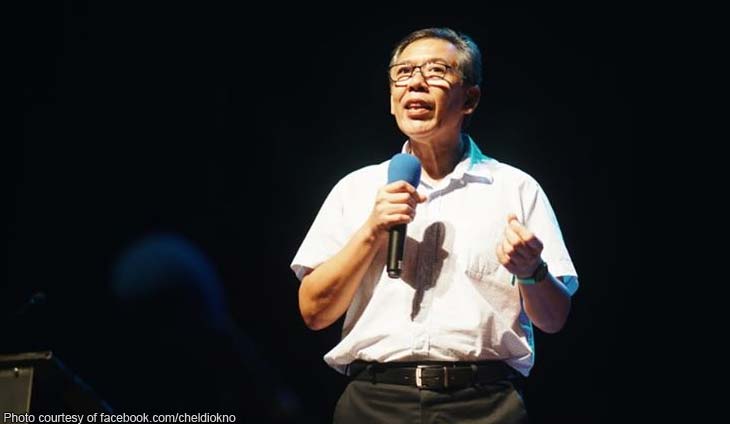