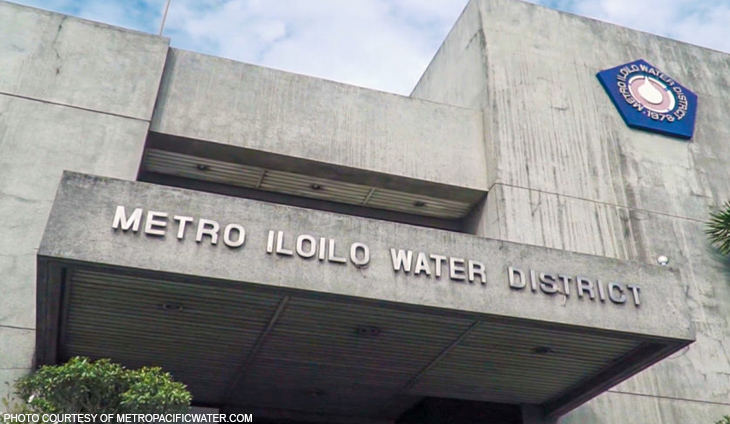 The case arose from MIWD’s failure to pay Flo Water’s billings for the potable water it supplied through Injection Point Number 3, a 200-millimeter transmission line where the water district was supposed to receive 15,000 cubic meters a day.

MIWD insisted that it would only pay for the amount of water actually supplied to the system.

Flo Water insisted it had the capacity to meet the 15,000-cubic meter delivery requirement, but Injection Point Number 3 was actually incapable of receiving the water supply. It turned out that the transmission line could only accept 6,480 cubic meters a day.

The disagreement of whether the bulk water supply contract was a “take or pay contract” prompted Flo Water to demand arbitration proceedings anchored on the allegation of fraud on MIWD’s part.

Pending arbitration, it asked the RTC to freeze MIWD’s properties to secure its claim.

The CA said the trial court correctly exercised jurisdiction over Flo Water’s petition because Rule 5.1 of the Special Alternative Dispute Resolution (ADR) Rules allows a party to ask the court for interim measures of protection while the arbitration proceedings are pending.

It said Flo Water sufficiently alleged the urgent need to preserve the property and prevent the payment sought from becoming illusory.

MIWD argued that the trial court was not allowed to pass upon an issue raised before the arbitral tribunal to avoid prejudging the case.

But, the CA said the trial court could provisionally pass upon such issues, as long as its findings would be without prejudice to the arbitral tribunal’s final disposition of the case.

The CA also pointed out that the arbitral tribunal on May 25, 2017 issued an award for P164.54 million in favor of Flo Water. MIWD’s appeal was dismissed by the 19th Division in a February 27, 2018 decision.

Since the liability of MIWD was already confirmed by the arbitral tribunal, it “only confirms that it is entitled to the interim measure of protection it applied for before the court a quo.”

“Considering that Flo Water’s claim against MIWD has been granted by the Arbitral Tribunal, with more reason that the writ of preliminary attachment must be upheld in order to ensure MIWD’s payment of its obligation,” read the decision penned by Associate Justice Emily Aliño-Geluz.

Although MIWD’s properties would remain frozen, the CA stressed that the enforcement and execution of the award would be within the primary jurisdiction of the Commission on Audit (COA), from whom Flo Water would have seek approval first.