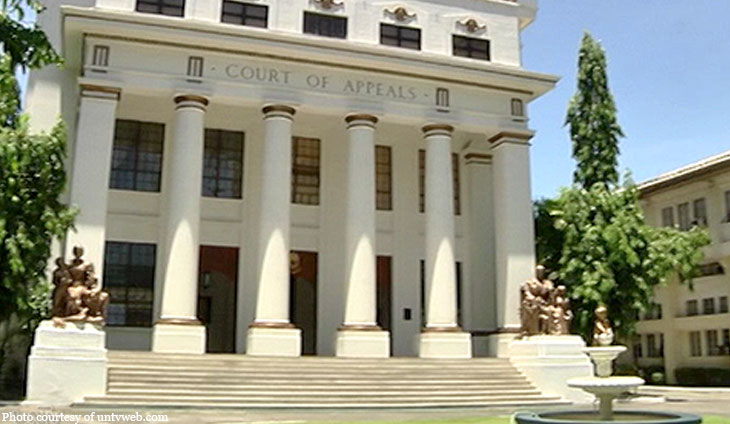 The Court of Appeals (CA) has “affirmed in toto” the 455-year prison sentence meted out by the Makati City court against “pyramid scam queen” Rosario Baladjay and her husband Saturnino.

The spouses were found guilty of 65 counts of violation of the Securities Regulation Code (SRC) for selling unregistered securities to the public. They were also ordered to pay a total of P8 million to the complainants.

“Although the accused-appellant’s arguments focused on her attempt to escape criminal liability, we must clarify that the prosecution was able to prove [her] liability by preponderance of evidence,” read the decision penned by Associate Justice Elihu Ybañez.

“Hence, the court a quo correctly ordered the accused-appellant to indemnify the different private complainants as a consequence of her criminal liability,” it added.

The Baladjays, owners of Multinational Telecom Investors Corporation (Multitel), began their lending operations in the late 1980s. They enticed investors by promising high interest returns of up to 5% a month.

The CA had upheld the Baladjay’s conviction in several other criminal cases involving various complainants. The Supreme Court (SC) first affirmed the “pyramid scam queen’s” guilt in a July 26, 2017 decision.