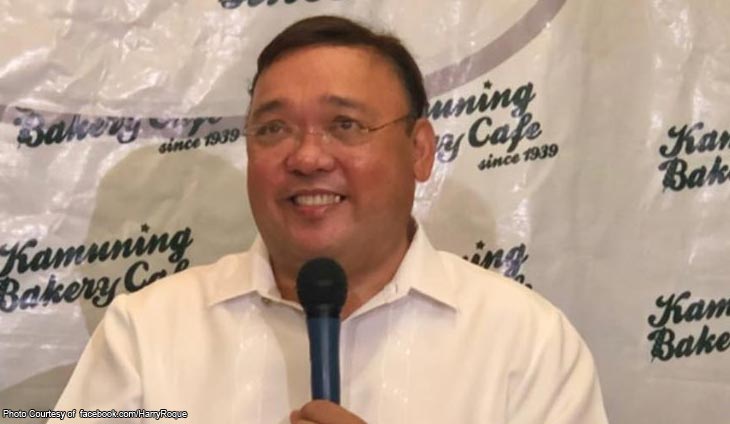 Abogado Harry Roque just experienced his worst flight back to Manila. The abogado noted that it has been one of the most turbulent flight he has been in after multiple airport problems.

Took another CebPac fight and this time, could not land in Clark because of bad weather. Landed instead in Manila. People sick all over because of the most turbelent attempt to land that I’ve ever experienced. Hope… https://t.co/MBQHlzVHf0

Roque said that they were not allowed to land in Clark Airport and was redirected to NAIA. The abogado noted that almost all passengers turned sick already after the bad weather prevented them from landing.

The abogado said that he hopes to land in Manila already. He also cried to NAIA for help on the dire situation. 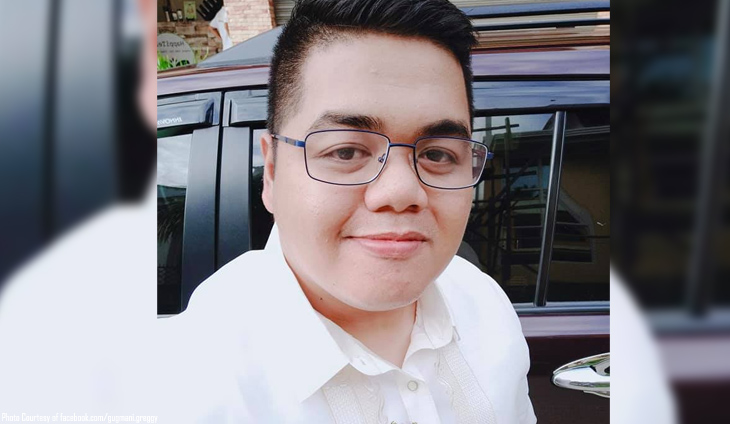 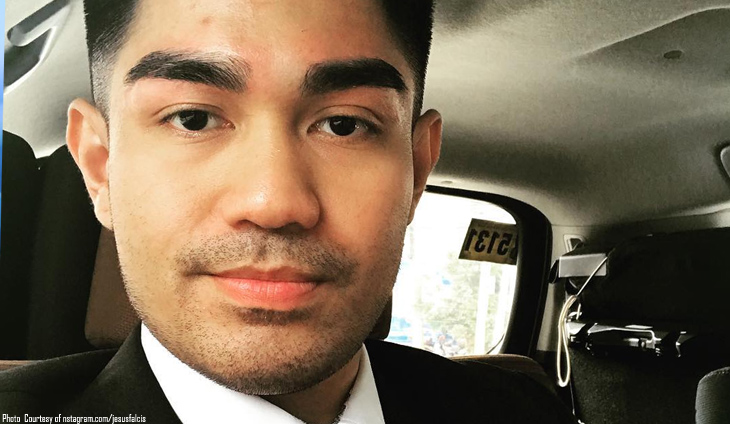 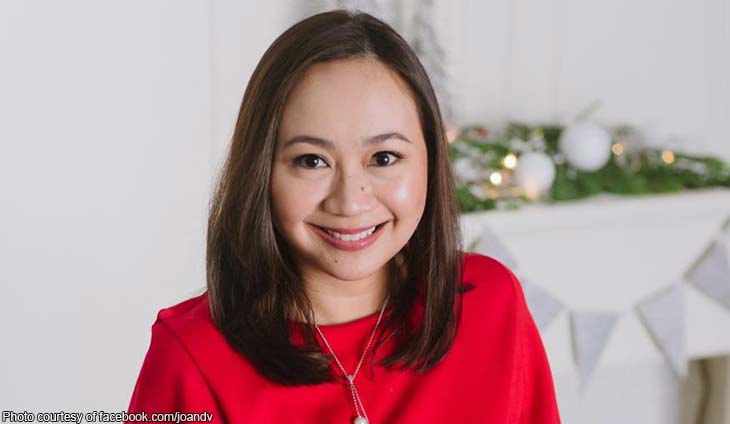