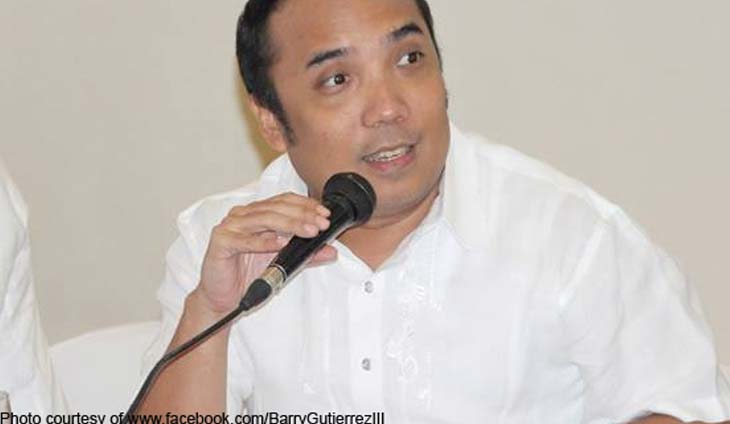 Abogado Barry Gutierrez is not hesitating in calling out failed Vice Presidential candidate Bongbong Marcos. The abogado was supportive of Vice President Leni Robredo when she posed serious claims against Marcos.

Gutierrez said that what Robredo did was fitting. The abogado noted that “epal” people like him should be burned sometimes.

The VP said that she’s not the one who has a track record for robbing or fake diplomas so she does not understand why he is forcefully depicting her as such. 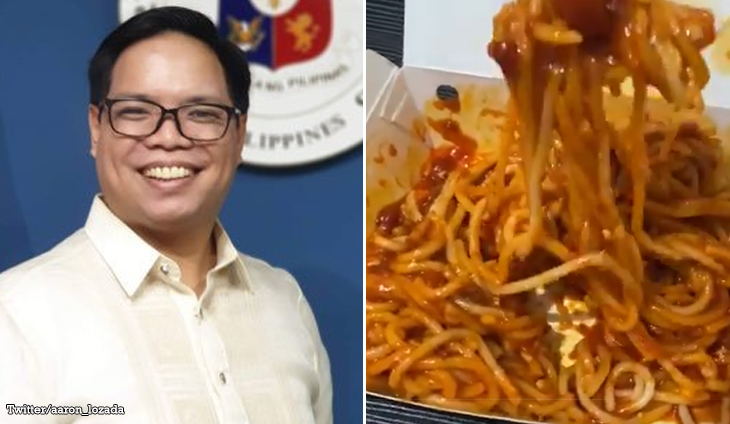 Foreign Affairs Director Aaron Lozada is quite unhappy by his fast food meal.... 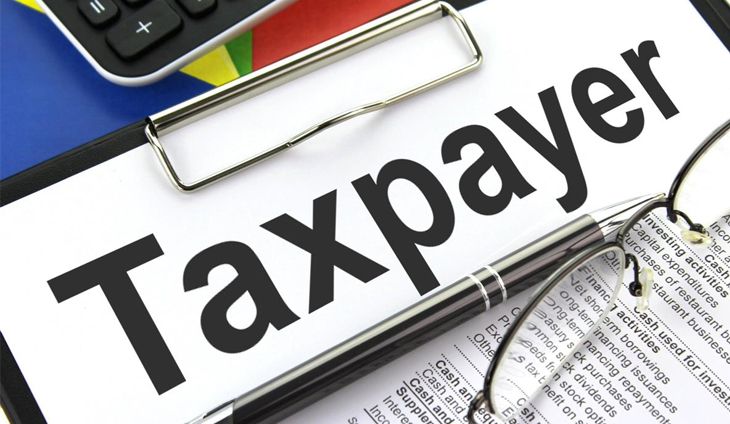 Former Caloocan Prosecutor Darwin Canete wants the same perks as the “squatters” under Senator Manny Pacquiao. The abogado said that how come they get to have houses in... 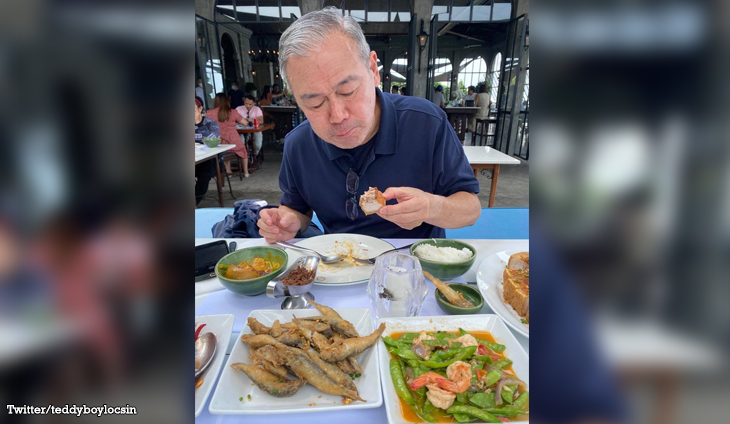 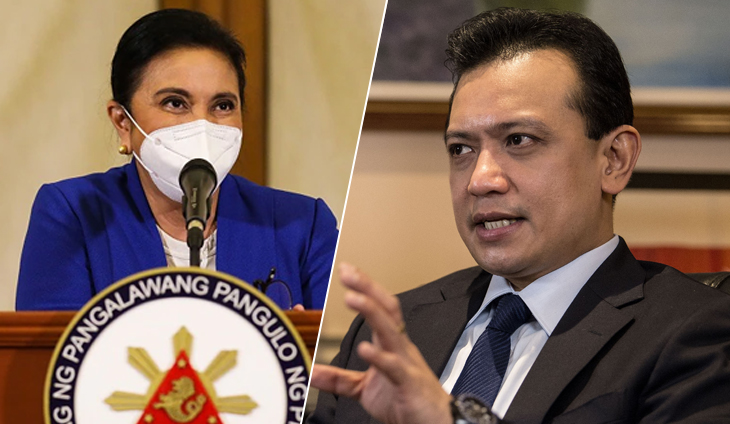 Darwin Canete on Robredo-Trillanes tandem: Call them null and void!

Former Caloocan Prosecutor Darwin Canete gets loud about his indignation against the possible opposition presidential and vice presidential tandem....