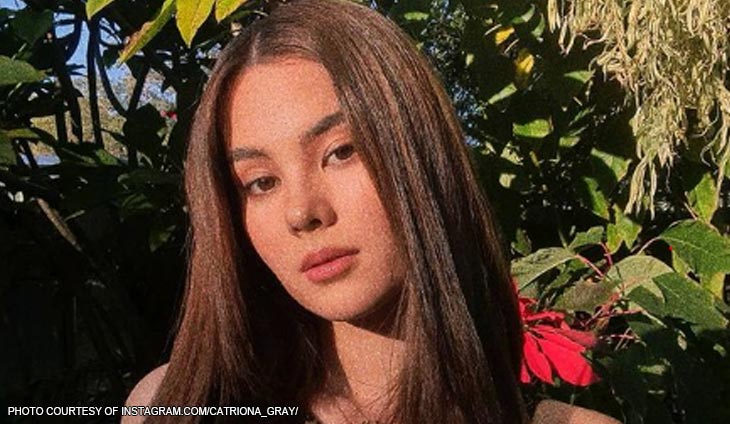 The Quezon City Prosecutor’s Office has approved the filing of libel and cyberlibel charges against Bulgar entertainment editor Janice Navida and writer Melba Llanera for publishing an article claiming that nude photos of Miss Universe Catriona Gray had spread when they turned out to be fake.

Assistant City Prosecutor Jerome Christopher Feria recommended that bail for the charges be fixed at P30,000 each for the libel charges against Navida and Llanera, and P48,000 for cyberlibel charge against Navida.

It also involved a post on the Facebook page of Bulgar publishing a topless shot of a female, whom Navida claimed to be Gray.

Gray’s lawyer Joji Alonso posted on Instagram: “As a staunch advocate of women’s rights and responsible journalism, Ms. Gray welcomes this favorable news. She remains firm against abusive media practices and would not waiver [sic] in championing causes that would bring about justice and accountability.”