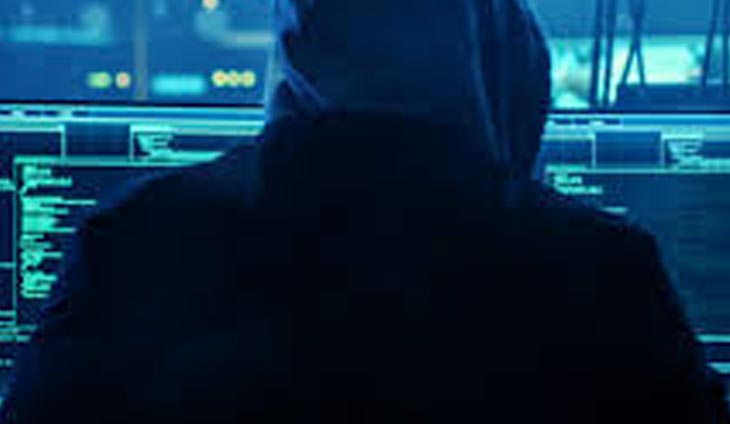 The Bangko Sentral ng Pilipinas lauded the National Bureau of Investigation for the assistance it has extended relative to the BSP’s request to investigate complaints regarding rampant cyber-attacks, particularly phishing activities, perpetuated by cybercriminals during the Enhanced Community Quarantine.

The commendation came after the arrest of Jayson N. Dela Cruz and Kevin L. Marmolejo on April 14, 2020 in Novaliches, Quezon City by operatives of NBI-CCD for alleged text-messaging scams, phishing activities, and online bank fraud with the use of illegally procured access devices (Automated Teller Machine cards) belonging to third persons.

The two were charged with violation of Republic Act 8484 (Access Devices Regulation Act of 1998).

On April 22, 2020, operatives of NBI-CCD arrested Justin B. Claveria in Lemery, Batangas. Justin is allegedly a top-level computer hacker involved in cybercriminal activities for the last two (2) years.

He is suspected to be the mastermind of the cybercriminal activities and is responsible for developing or purchasing computer applications, software, and tools to be used for stealing depositors’ bank account information. The NBI charged him with violation of RA 10175 (Cybercrime Prevention Act of 2012) and RA 11469 (Bayanihan to Heal as One Act of 2020).

According to Diokno, the recent arrest of the said cybercriminals delivered a big blow to the proliferation of online bank fraud in the country, especially during this Covid-19 crisis.

As many more cybercriminals are out there preying on suspecting public, Mr. Diokno is requesting the NBI to continually intensify its operations and investigation against suspected computer hackers who specialize in online bank fraud and victimize the depositing public of their hard-earned money. The BSP on its part, is committed to collaborate with the NBI as it continue to fight against cybercriminals