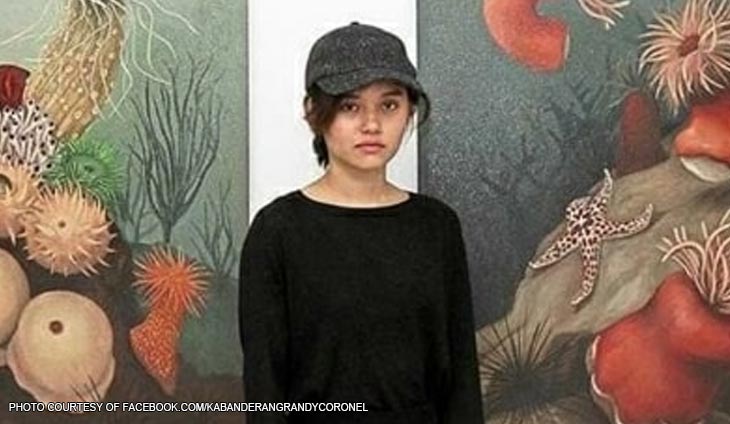 The law firm of the family of visual artist Breanna “Bree” Jonson has remained firm in rejecting the suicide angle of the Philippine National Police (PNP).

The Sunga, Salandanan and Ampuan Law Office said the autopsy performed on Jonson’s remains showed that she resisted.

“Based on what we saw, they had a heated altercation minutes before she was found unconscious,” the lawyers said.

The lawyers issued the statement after Police Brig. Gen. Emmanuel Peralta, director of the Police Regional Office 1, was quoted in news reports as saying that while they are not discounting the possibility of a foul play behind Jonson’s death, the initial investigation is leaning towards suicide.

Police arrested Julian Ongpin, 29, on Saturday in San Juan, La Union, after 12.6 grams of cocaine were found in the hotel room he and Jonson were occupying.

He was later ordered released upon the order of the La Union Provincial Prosecutor’s Office. 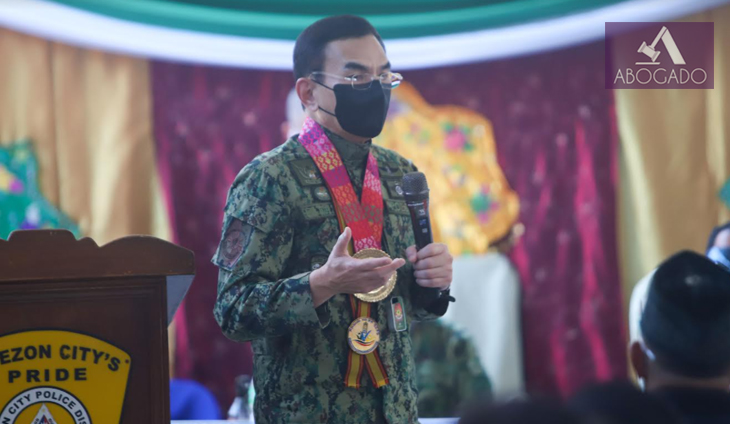 Eleazar assures no special treatment given to Bobby Ongpin’s son

Philippine National Police Chief Guillermo Eleazar said it is not favoring Julian Ongpin, son of bilyonaryo businessman and former Trade Minister Bobby Ongpin, in the investigation on the death of... 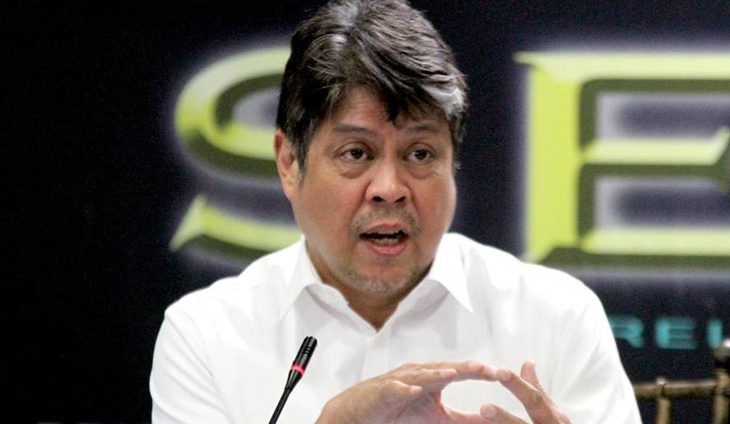 Senator Kiko Pangilinan thought President Rodrigo Duterte did not deserve even getting a direct retort after trying to shame him for eating steaks as an advocate of greater support for... 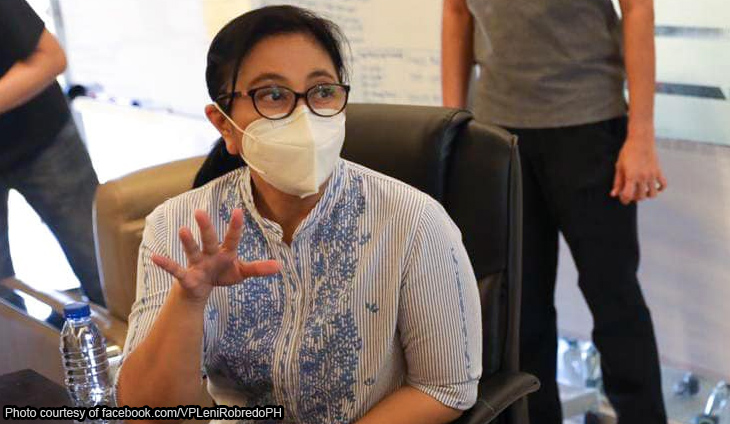 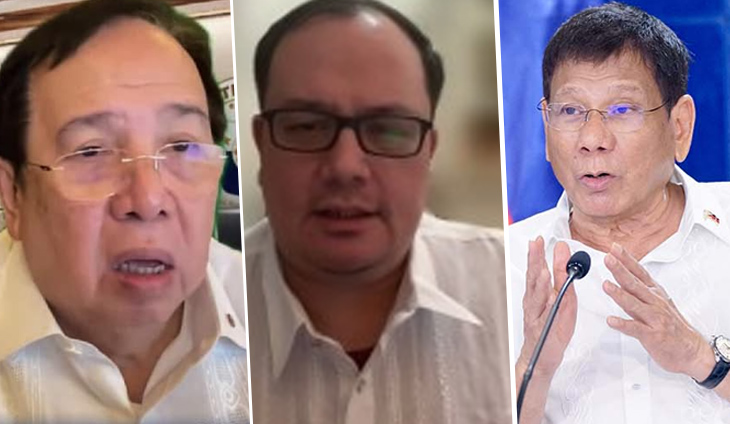