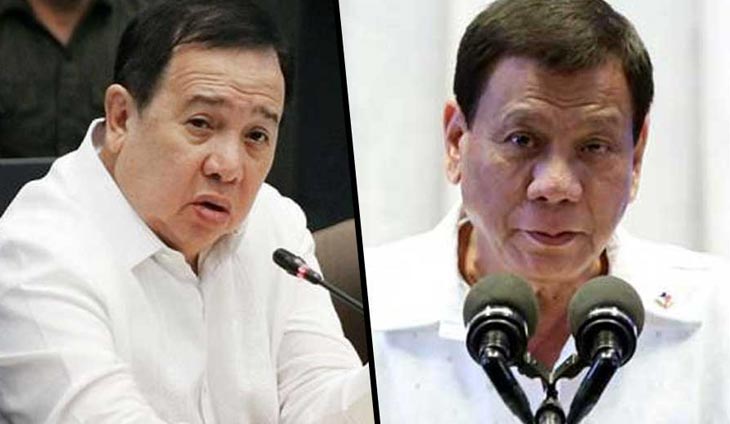 Bogus American Dick: Duterte mocks Gordon for trying hard to be someone he is not

Duterte has previously picked on Gordon’s propensity to sound like an American.

In ar recent speech, Duterte also cited Gordon’s bias against China which was the rival of Americans in geopolitics.