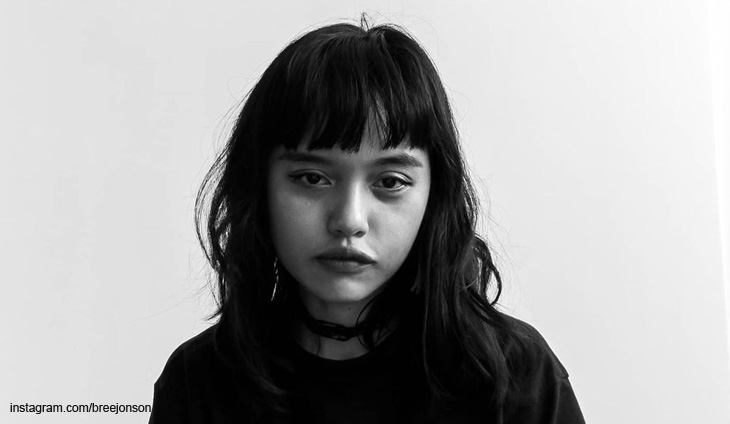 The son of bilyonaryo Bobby Ongpin is now facing two criminal charges after he was found in a room full of cocaine and the lifeless body of artist Bree Jonson.

Region 1 police confirmed that the 29-year-old was taken into custody after authorities responded to the room they shared at the Flotsam and Jetsam Hostel in San Juan, La Union.

Recovered onsite were 12.6 grams of cocaine. The young Ongpin also tested positive for cocaine at the police station.

“As of now, a Violation of Sec 11 and 15 of Republic Act 9165 otherwise known as the Comprehensive Drugs Act of 2002 has been filed today against Julian Roberto Ongpin,” regional police chief Emmanuel Peralta said in a statement.

These refer to possession and use of illegal drugs.