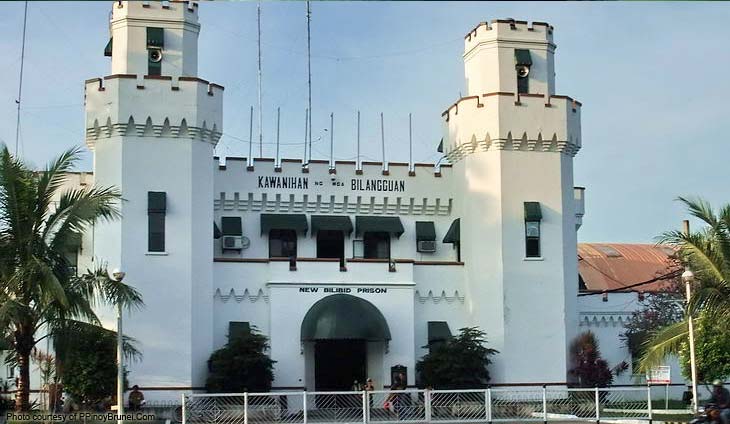 An improvised explosive device exploded on Friday morning at the Maximum Security Compound in the New Bilibid Prison in Muntinlupa.

No one was reported injured, according to the National Capital Region Police Office (NCRPO).

The blast occurred while prison officers were conducting clearing operations to dismantle illegal structures at quadrant 4.

Initial report disclosed that two hand grenades and two blasting caps were found in one of the huts near the blast site.

Seized were undetermined quantity of drugs, weapons, and cellular phones.

Bantag once served the Parañaque and Manila City Jails.