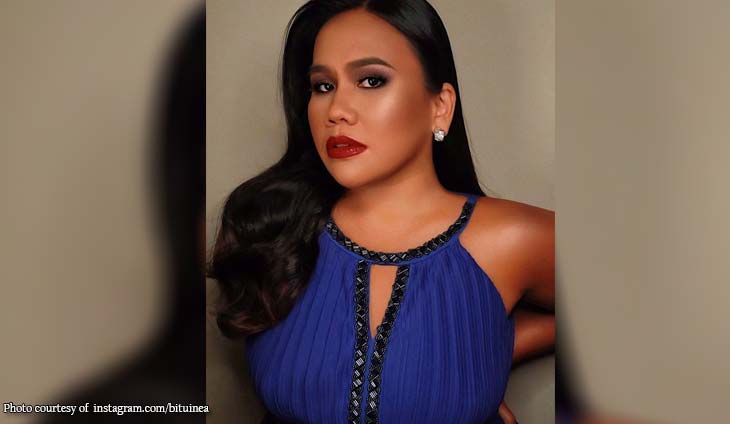 More people are remembering the life and death of rape slay victims, Eileen Sarmenta and Allan Gomez. Joining the list is OPM singer, Bituin Escalante who has a direct connection to the two.

I was in my Freshman year in UPLB when Eileen Sarmenta and Allan Gomez were abducted, dehumanized and murdered. This case was one of the few times our justice system actually worked and now these new monsters in government seek to reverse that. #FuckThisGovernment https://t.co/1yRuAj124h

Escalante reacted to the reports of former Calauan Mayor Antonio Sanchez’s early release eligibility. She said that she was in her freshman year in UPLB when they were abducted.

The singer noted that this is one of the few cases that the justice system worked. She wrote, “and now these new monsters in government seek to reverse that.”

Monsters among us talaga! 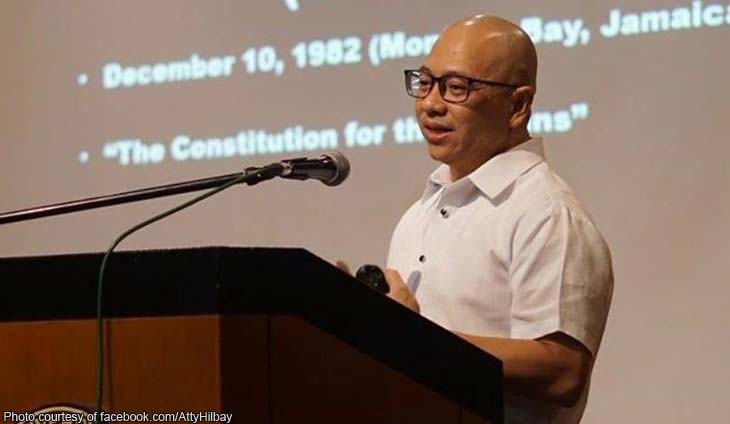 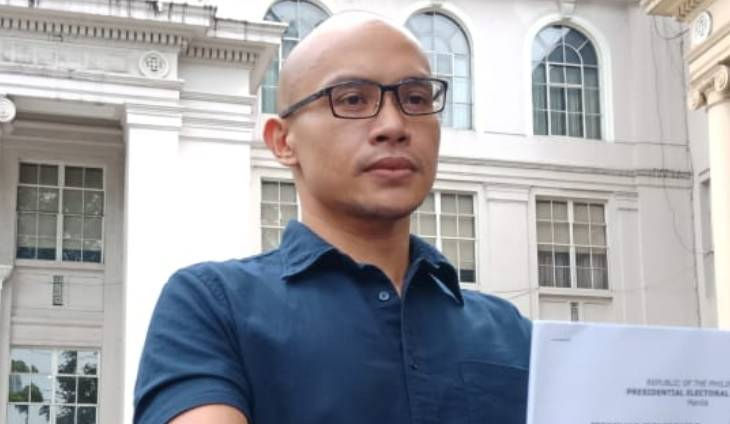 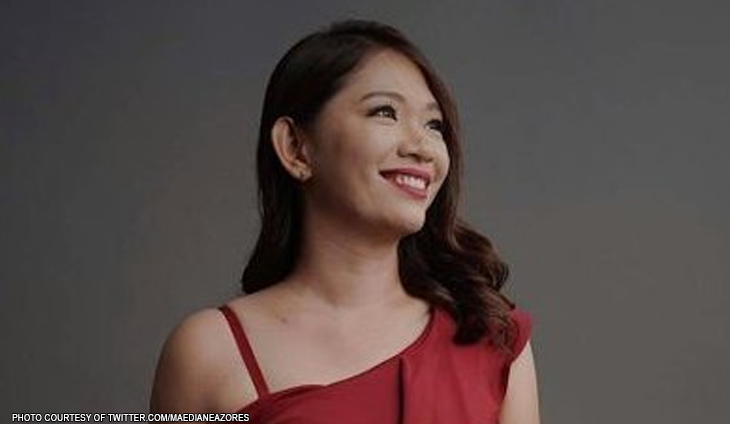 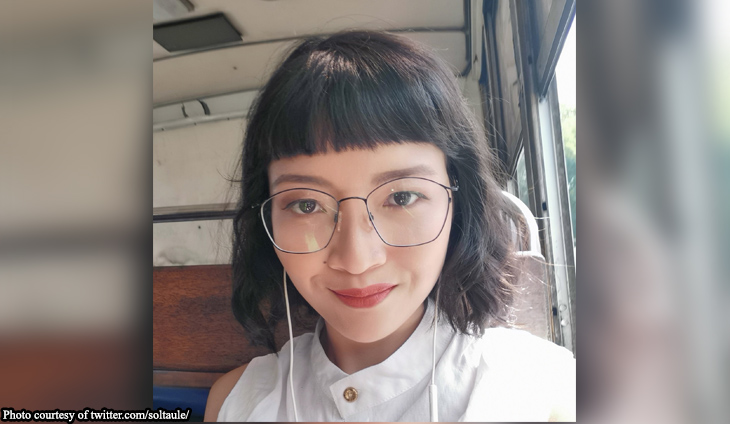