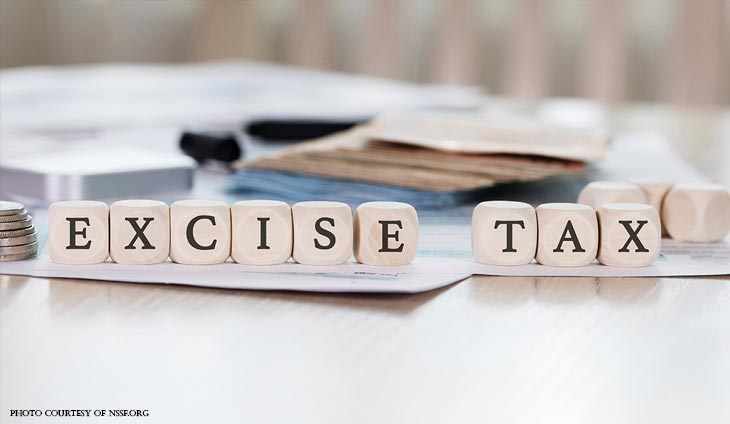 The Bureau of Internal Revenue (BIR) and the Bureau of Customs (BoC) have been ordered to return to Air Philippines Corporation (APC) more than P235 million it erroneously paid as excise tax.

This as the Court of Tax Appeals upheld the ruling of one of its divisions allowing APC’s claim for refund.

The CTA ruled that APC like flag-carrier Philippine Airlines is exempted from paying some types of tax under Presidential Decree (PD) 1590, as long as it remit regularly to the government franchise or income tax whichever is lower.

One such exemption was to import jet fuel “if the product is not available locally at reasonable quantity, quality, and price.”

Records showed that the BOC collected the excise tax from APC on behalf of the BIR for importing aviation gas from May 2013 to December 2014 which was utilized in transporting passengers and cargoes. 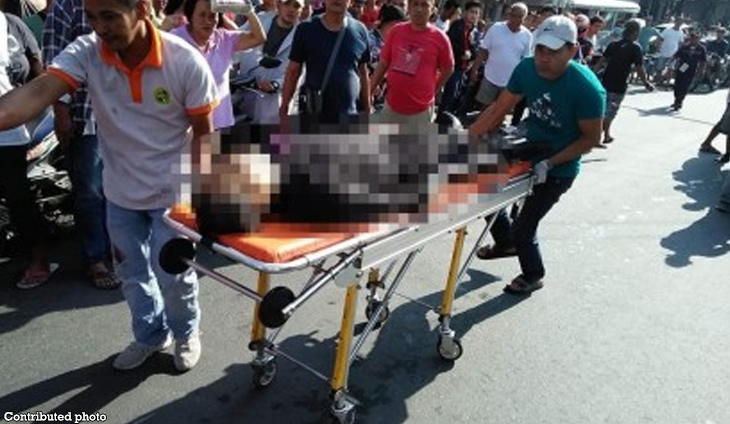