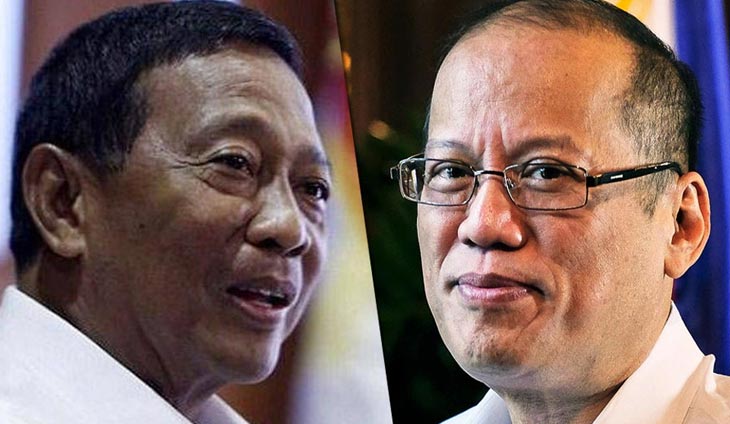 Former Vice President Jejomar Binay extended his condolences and respect to the Aquino family on the passing of former President Noynoy Aquino.

The unlikely tandem led the country from 2010-2016, emerging as rivals from different political parties.

“Noynoy and I may have had political differences during the last few years of his term, but that will not diminish the many years of friendship between our families,” the abogado said.

“My deepest condolences to the family. Godspeed, Pareng Noy.”