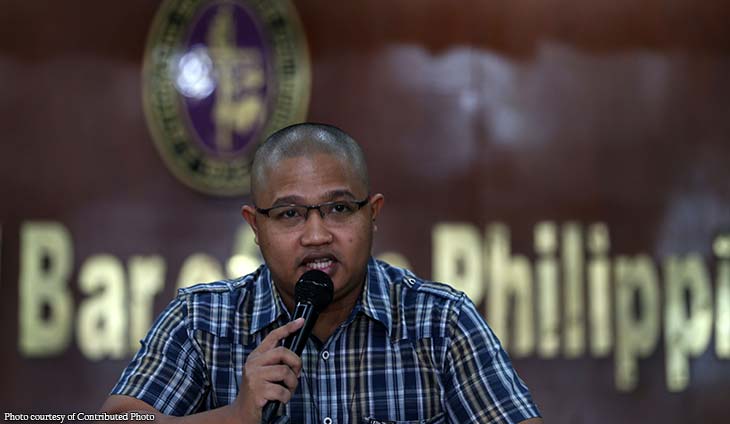 Peter Joemel Advincula a.k.a. ‘Bikoy’ was charged with estafa before the Department of Justice on Friday for allegedly reneging from his obligation to pay pageant winners their prizes, including the salaries of staff, in a beauty competition last year.

In a complaint, Arven E. Valmores of Ardeur World Marketing also accused Advincula of using his company’s logo for the promotion of the pageant – “Miss Scenti Essencia Ambassadress 2018″ – without his consent.

Advincula admitted that he was the hooded narrator in Youtube videos that exposed President Duterte’s, and that of his family, alleged involvement in illegal drugs trade.

“Respondent never attended the coronation night and became unreachable thereafter leaving all the members of the production staff unpaid,” read the complaint.

Valmores disclosed that was left with no other choice but to pay Advincula’s obligation to winners and staff amounting to P304, 422.00 out of his own pocket.

“Respondent because unreachable and efforts to locate him to answer for his misrepresentation remained until recently where he surfaced at the Integrated Bar of the Philippines,” the complainant stated. 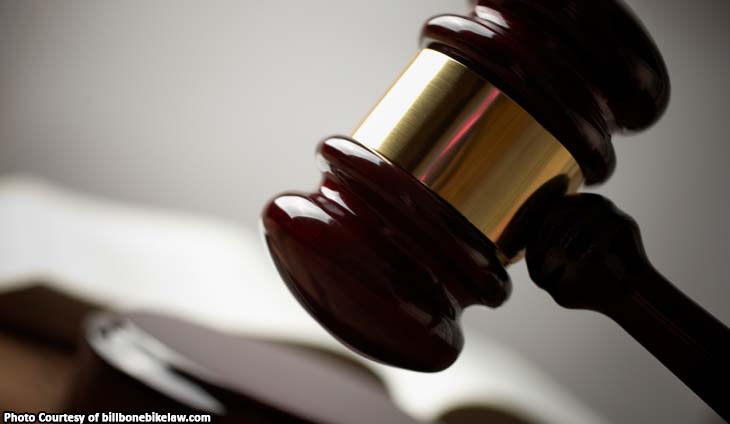